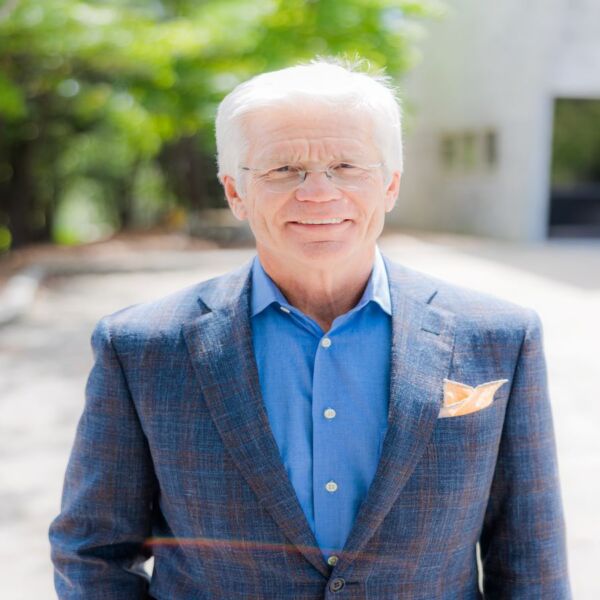 After graduating from Mississippi State University, Ricky Brooks went on to become the youngest Sonic Drive-In franchisee at age 23. In 1987, he became the twelfth franchisee of the young Express Oil Change & Service Center chain. In March 1996, as the largest franchisee, he acquired the franchise corporation and embarked on an aggressive franchise expansion program in the Southeast that continues today.

As CEO, Brooks has led Express Oil through unprecedented growth. In 1996, Express Oil consisted of 48 stores and $30 million in revenue. After the acquisition of Brakes Plus in October 2017, the company had more than 390 locations with a corresponding revenue well over $530 million.

Under Ricky’s leadership, EOC&TE delivered same store sales growth every quarter for more than 15 years, along with record sales and profits every year.

In 2018, Ricky merged Express Oil Change with Mavis Discount Tire and moved to the role of Executive Chairman, where he led day-to-day management of the Express and Brakes Plus divisions. Post-merger, the Mavis Express organization operated more than 800 stores with over $1.4 billion in annual revenue. Today, it is the leading automotive maintenance company in the US, with 1200 stores and $2 billion in revenue. Ricky retired in May 2021.

In addition to his previous role at the Mavis Express company, Ricky is Sr. Warden of the Vestry at St. Peter’s Anglican Church and Chairman of the Board of Campus Outreach SERVE, which resources the Campus Outreach ministries on 125 campuses across 6 continents. He was a founding member of NCF Alabama and has served on the board for the past 3 years. Ricky and his wife Marjean have six grown children and eleven grandchildren. They are active supporters of a variety of faith-based ministries.