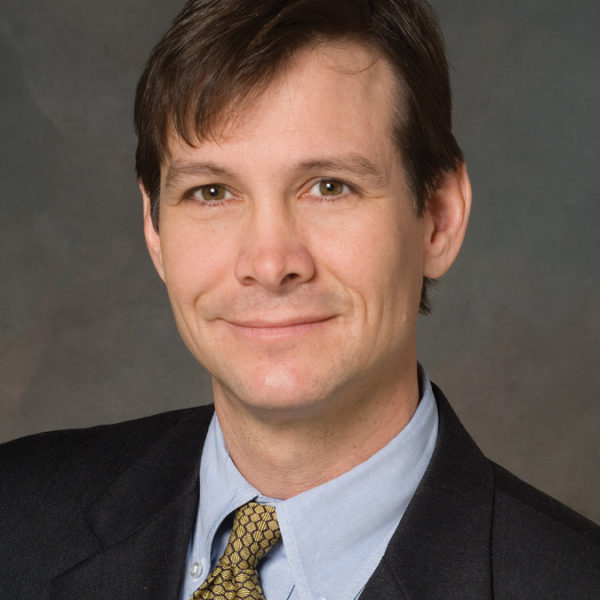 Sonny Culp is Senior Vice President of Graham Company, one of Birmingham’s largest commercial real estate firms. He joined them after graduating from Auburn University in 1986. In 1992, Sonny earned his designation in the Society of Industrial and Office Realtors, subsequently serving as Chapter President and Regional Director. His main emphasis is in the industrial sector, where he administers some of the market’s largest dispositions, acquisitions and leasing transactions. He has handled 96 land sales, with a combined value of $69 million. Sonny has been active in the Christian community, serving on the boards of the Center for Executive Leadership and Restoration Academy, where he serves as Chairman. He is a member of Mountain Brook Community Church where he serve on the Local Missions Committee. He and his wife, Jenny, have three children.