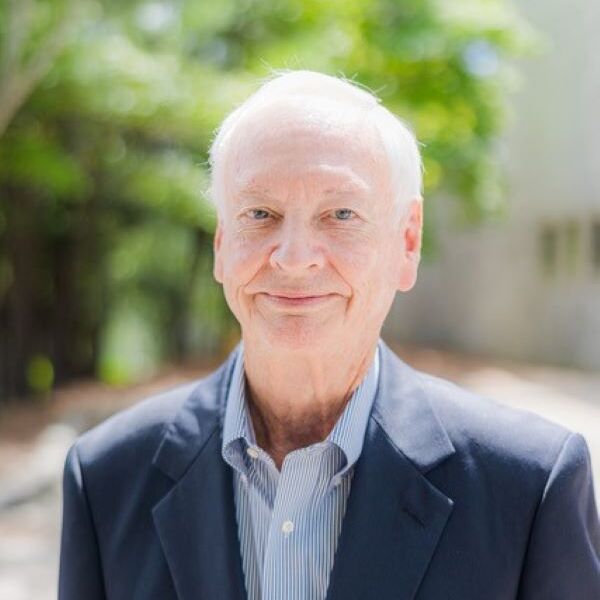 Tom Bradford founded National Christian Foundation Alabama in 2008, and served as Chairman and President until 2021. He is now Chairman Emeritus. He graduated summa cum laude and Phi Beta Kappa from Washington & Lee University with a B.S. in Business Administration. He joined Bradford & Co., the family food brokerage business as the 7th employee in 1958. When he sold the company in 2001, they had 160 employees in six states. He also served on the boards of SouthTrust Bank and Mrs. Stratton’s Salads. He has been active in community affairs, having served on the boards of Red Cross, Campfire, Salvation Army, and Boy Scouts. He co-chaired the United Way Campaign, and later served as Board Chairman of United Way of Central Alabama. He also served as President of the Birmingham Rotary Club. In 1996, he was inducted into the Alabama Academy of Honor.

Tom committed his life to Christ in 1966. He joined Briarwood Presbyterian Church, where he is an Elder and Sunday School teacher. In 1989, he helped found the Alabama Policy Institute, a conservative public policy “think-tank” affiliated with Focus on the Family. He served many years as Chairman of the Board. He also served on the boards of the Scott Dawson Evangelistic Association, Asian Access, and the Colonial Chapel at the American Village.

Tom and his wife, Mary Anne, reside in Birmingham where they have three children, seven grandchildren, and 6 great-grandchildren.