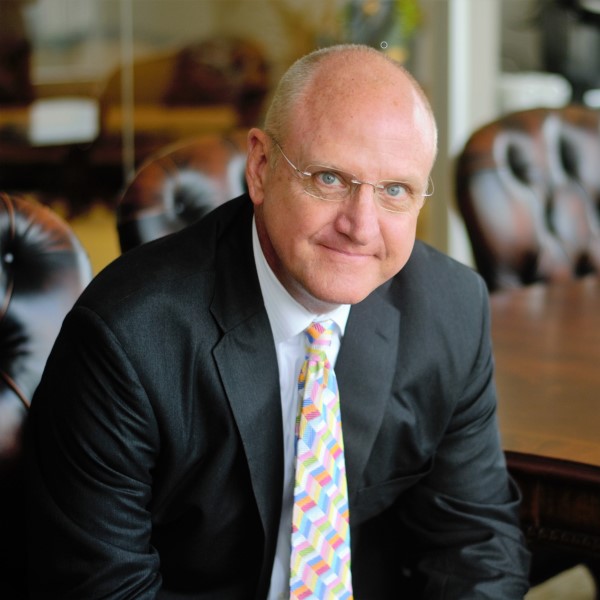 Gil has been in the brokerage and investment management businesses for 34 years. He has worked for EF Hutton, Morgan Stanley, UBS, and most recently as a fiduciary investment manager for his own fee-only firm, Segment Wealth Management LLC.  He has five times been named to the Barron’s 1000 list of the best advisors in the country, and has recently been named to the Financial Times 300 list of the best investment advisors in the US.  Barron’s also recently named Gil “America’s top 20 most influential user of ETFs”, a popular investment vehicle that Gil pioneered in using for client portfolios. Gil is a frequent guest on Bloomberg Radio, and once had his own investment talk show on KKHT Houston Christian Talk Radio. He and his wife, Sue, have been active in pro-life ministries, having served on the board of the Crisis Pregnancy Center, and as resident houseparents at Lifehouse of Houston, where Sue is the former Executive Director. Gil has served on the Planned Giving Board of The Star of Hope, and the Lamar High School Alumni Board.  He is also a board member of Blaze Portfolio Systems, an investment software provider.  Gil and Sue have three children who graduated from TCU, Ole Miss, and Pepperdine. Gil and Sue are active members of Seven Mile Road Church in Houston.