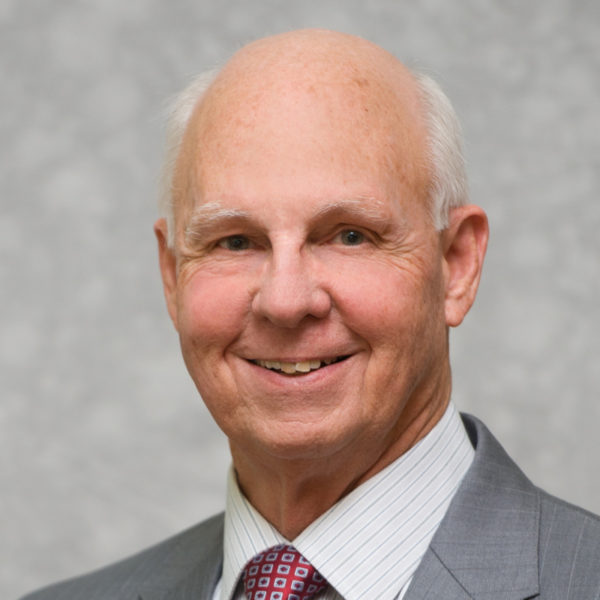 Founder Triad Energy Corporation, an independent oil and gas production and exploration company.  Triad operated as a private entity for almost twenty-eight years.  The principal assets of Triad were sold in October 2011 and Sam is now primarily an investor in various aspects of the energy business through SKB Energy, LLC and is an individual investor in the broader financial markets.  He met his life partner when he was 15 and Linda was 14, they were married in January 1962.  They have two adult children, eight grandchildren, and five great grandchildren.  Sam serves on the boards of several Christian ministries.  Sam and Linda are actively involved in the life of Grace Presbyterian Church serving in various capacities since joining in 1980.