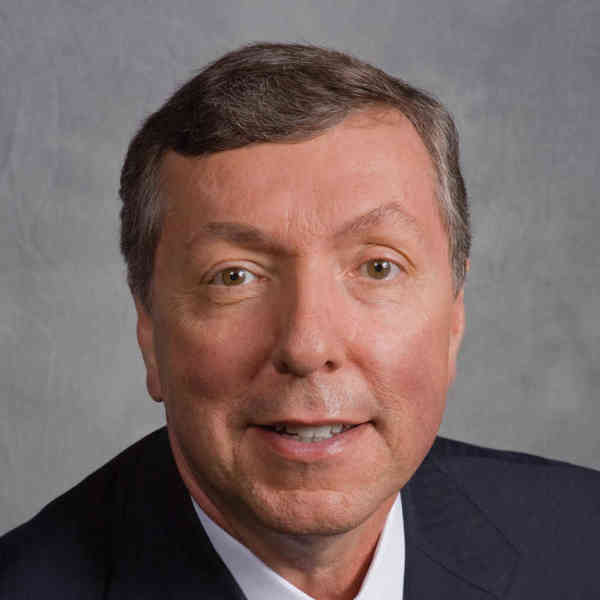 “Buck” served on the executive committee of Chick-fil-A, Inc. for 35 years, helping steward the company from a small group of restaurants in the Southeast to a $6 billion asset that was named America’s most-beloved, fast-food chain. Buck retired as Executive Vice President in 2015 and joined the company’s Board of Directors the same year. He was Chief Financial Officer from 1981 to 2014, responsible for all financial departments, information technology, corporate administration, legal, and Cathy family financial planning. He was honored in 2008 by Atlanta Business Chronicle as CFO of the Year. Prior to joining Chick-fil-A, he spent four years as an auditor with international accounting firm Peat Marwick, which is now KPMG.

Buck holds an MBA and an undergraduate degree in accounting from The College of William & Mary. In 1991, he graduated from the Harvard Business School Advanced Management Program. He is a Certified Public Accountant and served his country as a 2nd Lieutenant in the U.S. Army.