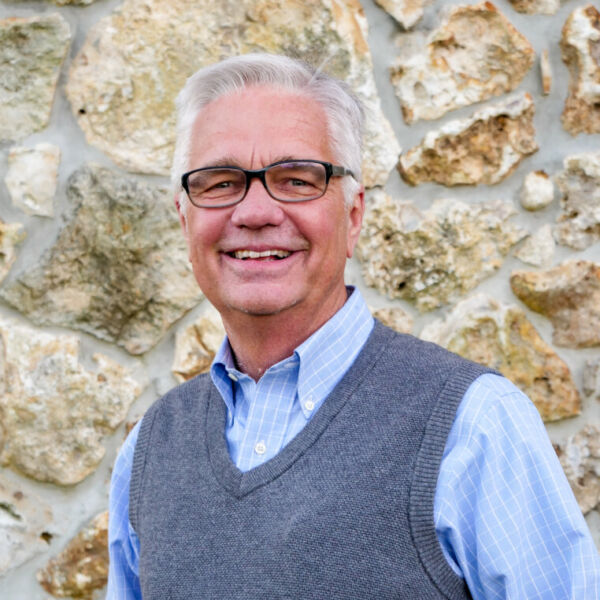 Duane Kuck currently serves as President and CEO of Regal Marine Industries, Inc. Regal is a family owned business founded in 1969 by Paul and Carol Kuck, and is a leading manufacturer of luxury performance sport boats, cruisers and yachts, ranging in size from 19’ to 52’.

As the oldest of three children, Duane quickly became involved in the business and worked after school and on Saturdays at the plant. He attended the University of Central Florida with a major in business and accounting. Duane became a Regal employee in 1973 at the age of 18 and worked his way up the ladder, learning every facet of the organization. In 1982, he took on the responsibilities of Vice President and later became Chief Operating Officer. In 1994 the torch was passed from father to son when Duane became President and CEO of Regal Marine Industries, Inc.

He has been a past member of the Young Presidents’ Organization (YPO), the World Presidents’ Organization and served on the YPO Fellowship Forum Board. Alongside NCF’s Executive Board, Duane currently serves on the board of directors for Man in the Mirror, the National Marine Manufacturers Association (NMMA), the Boat Manufacturers Division of the NMMA, and is a director and vice-chairman for the American Boatbuilders Association.

Duane is married to wife Cindy Leigh and is the father of 5 children, ranging in age from 8 to 20. He has strong Christian values, is an active member in his church and serves on the school board. In his leisure time, he enjoys boating, flying and playing basketball.