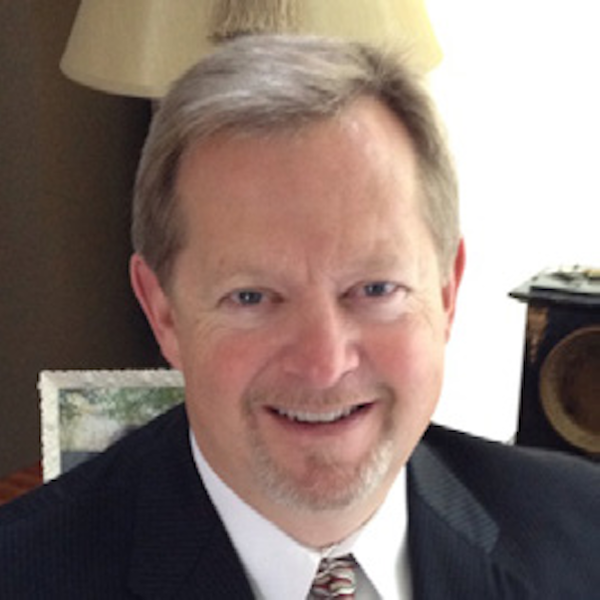 Paul served as an Army aviation officer after earning an engineering degree from West Point. Upon departing the military, he worked for over a decade with Hallmark Cards including an international assignment. It was during his work in the developing world that Paul and his wife felt the call to full-time ministry. Paul decided to leave Hallmark and become the executive pas- tor of their home church in Kansas City, and in that role he became active in the generosity movement, which led him to join the NCF team in 2007. In his role, he works with givers, business owners, leaders and their families to explore their calling, help with succession and estate planning, as well as look at opportunities to leverage non-cash assets for tax minimization and greater generosity. Although he serves as a National Relationship Manager and works with families across the country, he will spend much time in the Rocky Mountain office. Paul and his wife Pam reside in Kansas City, have three grown kids, and so far 3 grandkids.