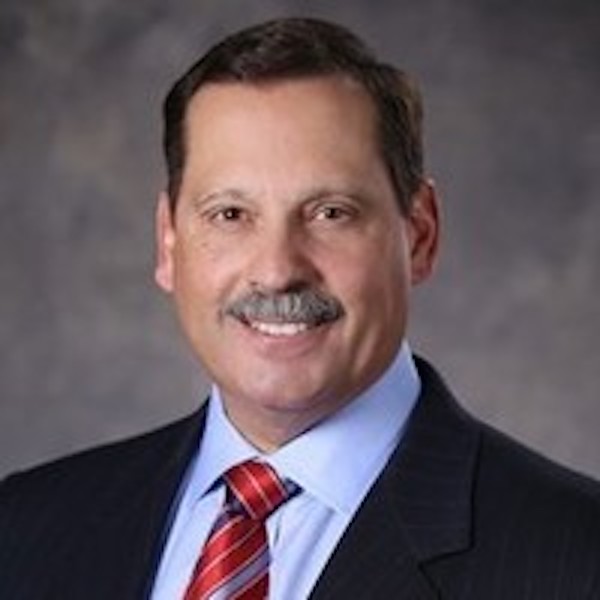 Within AXA Advisors, the South Florida branch has continuously ranked as one of the top field branch offices, receiving the company’s prestigious President’s Trophy – a measure of overall profitability, productivity and management effectiveness – an unprecedented 15 times. The President’s Trophy awards distinguish the branch and its associates for outstanding increases in sales volume, as well as associate retention and development. The branch is also one of the largest of its kind in the state of Florida, and is comprised of approximately 200 financial professionals.

He is also a member of AXA Advisors’ highest level internal producer group – the Paramount Planning Group – as one of AXA’s leading advisors. In 1998, Mr. Chiappy was inducted into the company’s prestigious Hall of Fame. In October 2003, Mr. Chiappy received the honor of being elected President of the company’s Old Guard, which represents the entire AXA Advisors sales force.

Mr. Chiappy is a member of the following industry and civic organizations: the Miami Association of Insurance and Financial Advisors (MAIFA), the American Association of Life Underwriters (AALU), Forum 400, Miami Chapter and the United Way of Dade County, and is a Lifetime and Qualifying member of the Million Dollar Round Table (MDRT).