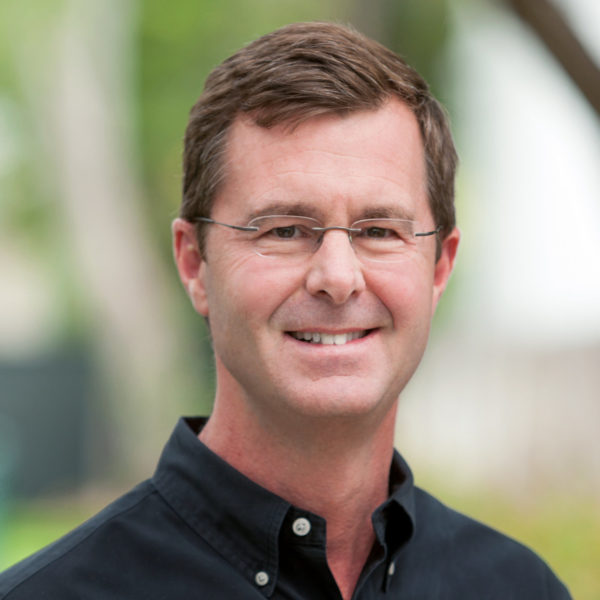 Tom Hendrikse was born on August 29, 1965 in Oak Park, Illinois. When he was seven years old, he moved to Miami, Florida, where he attended Westminster Christian School and Old Cutler Presbyterian Church. He later graduated from The Florida State University with a degree in Economics. Thereafter, he graduated from The Walter F. George School of Law (Mercer University) in Macon, Georgia and began a career as a trial attorney.

After graduating from law school, Tom was married to his wife, Beth (Forlaw) Hendrikse, and have since been blessed with three children: Morgan, Haley and TJ.

At some point during his 10-year stint as a trial lawyer, Tom began to feel a call to the ministry and, specifically, to the pastorate. He then began to attend Knox Theological Seminary in Fort Lauderdale, and later graduated with a Masters in Divinity degree and a Doctor of Ministry degree. Tom has served as the Senior Pastor of Rio Vista Community Church since October of 2001. Tom also serves as a member of the board of Directors for Knox Theological Seminary and the Alexandrian Forum & Academy. Additionally, Tom serves on the board of Directors for the City Church Project and for Church United.