From St. Francis to Scott Harrison, born leaders tend to turn the upheavals in their personal lives into movements that change how we think and live. Our times are ripe for this kind of upheaval and this kind of leader.

The Rector of Holy Trinity Brompton in London, Nicky Gumbel, says. “Movements grow from the intersection of a personal story and circumstances.” It’s true, isn’t it?

Movements cannot be explained any other way. They do not begin without an extraordinary individual, but that person must come at just the right time and under the right set of circumstances making change possible. It’s like an earthquake. Some strike with little effect and others, like the one in Indonesia last week, not only destroy a city but the tsunami and aftershock kill and displace thousands far away.

There are also personal earthquakes. For some, the consequences are confined to the individual. A single life changes. For others, the effect is widespread. When circumstances and a personal earthquake are in alignment there is no predicting the destruction. But, there are times when the personal upheaval creates entirely new movements, institutions, and even civilizations. 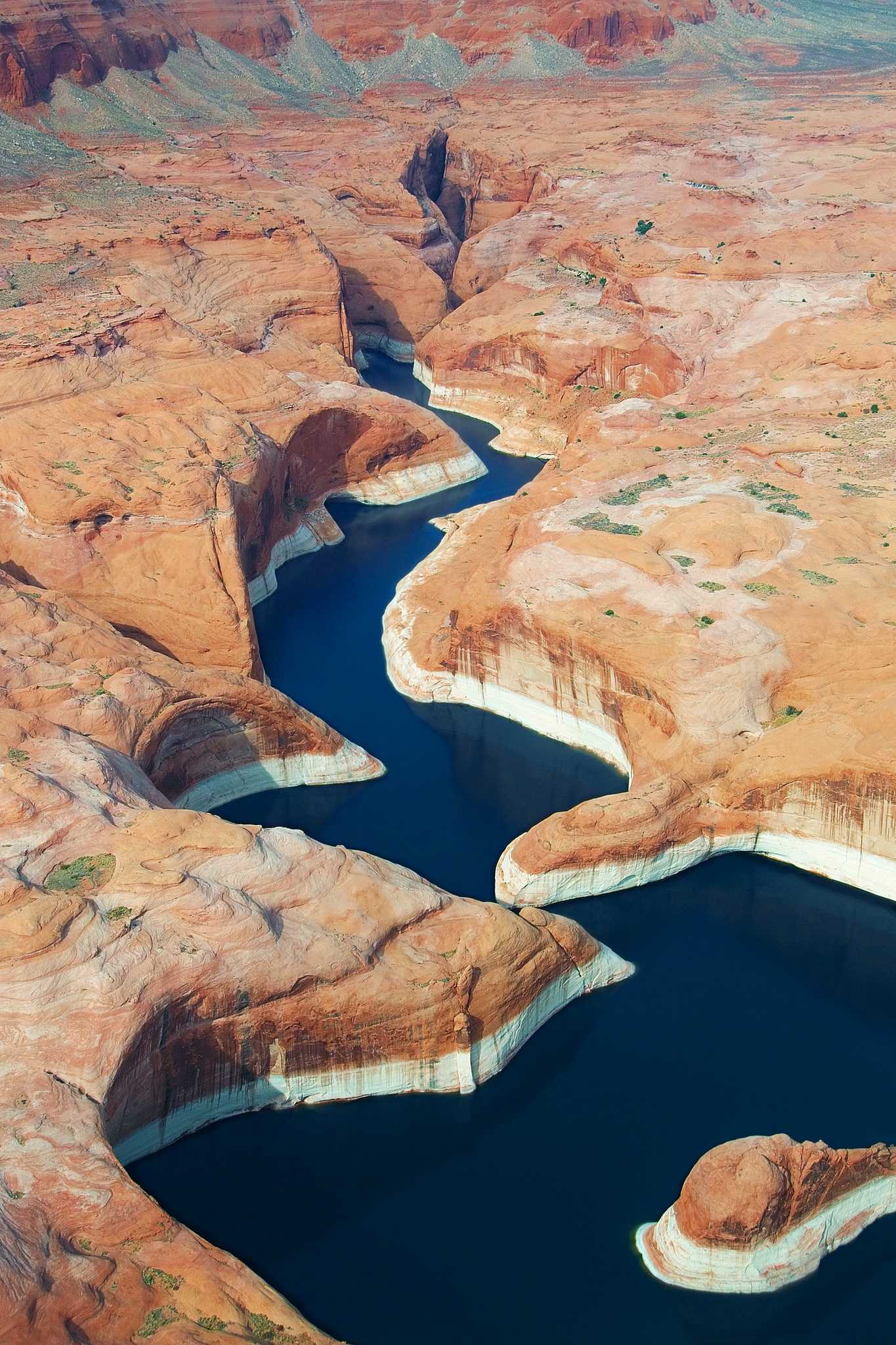 Earthquakes vary, and I’ve been thinking about people in history who have experienced them.

First, some occur when colliding tectonic plates deep in the crust of the earth suddenly snap and create a violent reaction on the surface. This is the story of the apostle Paul. There were two opposing plates deep within his personality: the plate of grace pushing up against the plate of proving himself worthy of God’s acceptance. Most of us don’t experience the tension to the degree Paul did.

Few have the deep sense of sin that makes them feel separated from God. Yes, there is the discomfort of having a crack on the surface, a ripped seam, an inconsistency or a nagging doubt but not two plates pushing against each other. Such quakes shatter an individual to the core. But he was not alone in this, was he? He soon discovered that many others had the same desire to find reconciliation with God. It was the right time.

Martin Luther had a similar experience. While returning to college, a bolt of lightning struck the ground near him, and he was seized by an overwhelming terror. Suddenly, he cried out, “Help me, St. Anne … I want to become a monk.” That earthquake was a turning point in Western Civilization. Erik Erikson in his book titled, “Young Man Luther” wrote this, “Ideological leaders, so it seems, are subject to excessive fears which they can master only by reshaping the thoughts of their contemporaries … Born leaders seem to fear only more consciously what in some form everybody fears in the depths of his inner life, and they convincingly have an answer.” Figures like Paul and Luther are examples of “double fault” lives. Their internal fault line is fracturing and, as well, they are living directly above opposing plates in the culture that are ready to snap.

Not all earthquakes are as violent. I think about St. Francis whose conversion, while sending him in a completely different direction in life, had been building for some time. The same is true for John Bunyan and William Wilberforce whose frequent attempts at holiness ended time after time in failure until a “tipping point” when their inner world shifted. Geologists call this a collapse earthquake. It is a small earthquake in underground caverns and mines. You could say they are the crumbling of the empty places in life.

A good contemporary example of such a collapse would be Scott Harrison, founder of charity: water and author of the book Thirst. “For years I had been pursuing the wrong things … But where had it left me? I’d enabled and curated all of it in the name of fun and money.” But, one morning on vacation with friends in Uruguay, he awoke to how hollow he was. “I’d spend the rest of my vacation pretending to be the same Scott Harrison who enjoyed house music and tequila shots. But deep inside me, something had broken open.” It was a collapse earthquake.

Each of these has experienced “double faults” and for each their personal earthquake has resulted in large changes they could have never imagined. I’m asking myself where the next double fault lives are today. I believe they will be coming, like these, from the periphery. I do know there are plates shoving relentlessly against each other in our country and the world. The poet, Christian Wiman, says the great spiritual feeling of our age is dread. With the Psalmist we find ourselves saying, “What I feared has come upon me” and we are painfully anxious about the future.

Dallas Willard was right when he wrote, “The world can no longer be left to mere diplomats, politicians, and business leaders. They have done the best they could, no doubt. But this is an age for spiritual heroes – a time for men and women to be heroic in their faith and in spiritual character and power.”

I am praying for more double fault lives. Men and women shattered to the core. Spiritual heroes.

Fred Smith is a graduate of Denver University and Harvard Divinity School and is recently the author of a new book, Where the Light Divides. He spent several years as a teacher and administrator and then as founder of Leadership Network with Bob Buford. In 1985, Fred founded The Gathering – an international association of individuals, families and private foundations giving to Christian ministries.

Video: Todd Harrison is making the world better for kids

Stewards and children: Why it’s important to know we are both

Episode 16: Leading with empathy as we recover and rebuild

Mourning a loss and doing the necessary work to end racism

Seeking respect in “back row” America

Praying all the way to the bank

Episode 15: Redemptive entrepreneurship for winter and after

Video: Get off the treadmill and know that I am God

Why the Coronavirus pandemic is philanthropy’s big moment

Stored up or poured out? A certified financial planner’s perspective on payout rates

Preventing burnout by yielding our striving

Video: When there’s not enough

Video: Searching for God in a coronavirus world