You may remember John Cortines and Greg Baumer from a past Inside Giving episode, when they shared about their exploration of faith and money. Now, they’re back with their wives to talk about how God sparked the idea, early in their marriages, to dedicate themselves to being generous.

Greg and John met at a Bible study in Boston while both were enrolled in Harvard’s MBA program. Harvard’s business school is often called “The West Point of Capitalism,” Greg says. “Most students arrive with a drive of selfish ambition.” He says he and Alison really valued their careers and what their careers meant. “We used money as a measuring stick of our success,” he says. “Many people at Harvard do this, not so much because of what money can get them, but because of what it says about their worth.”

But a course John and Greg enrolled in at Harvard’s divinity school called “God and Money” really helped the two to beat the “idolatry of achievement” Greg says is so rampant there. After reading through 2,350 Bible verses on money and studying the lives of 200 generous Harvard alumni families, their friendship “really blew up in the area of biblical generosity – not a common thing to bond over,” John says.

A term paper for the class ended up becoming a book – God and Money – and the couples in their Bible study became a part of the journey of generosity they had launched out on.

Over the course of time, seven couples from that Bible study bonded over meals while discussing generosity, and it became easy to talk about what is for many people a taboo subject. “It’s very natural for us to interact with one another on our giving habits and things God has done in our financial lives,” John says. The group committed to be each other’s “Board of Directors for Life,” a giving and accountability group.

These couples were all young. It was early in their marriages, in their careers, and in their families, but they made some choices John’s wife, Megan, says were critical. Having an MBA from Harvard sets you on a certain path, and “it’s hard to make radical changes after you’ve experienced the lifestyle.” So they said to themselves, “before we buy the fancy house, before we go and do all these amazing cool vacations, we’re going to stop it now, before we regret the decision.”

“When you’re generous now, you’re aligning your heart with God’s heart, and your whole world shifts. Every decision you make changes, and it should change,” Megan says. The couple’s choice influenced how they saved, the kind of home they bought, what kind of school their children would attend. “If we were to wait until retirement … or just to be more stable, we would’ve just missed out on [the journey] God has brought us on.”

The Baumers have made decisions, too, based on their choice to give more. “Money continues to be a snare,” Greg says. When we moved from Boston to Nashville, I was looking at cool cars. I was sure that an Acura was in the center of God’s will for our lives.” But Alison started poking him in the shoulder and asking if he needed to spend that much. “After I got done pouting, I said, ‘No, we don’t need to.’” He remembered his grandmother had a 2002 Mercury Grand Marquis sitting in her garage that she didn’t drive anymore. So he drove to his hometown in Indiana and picked it up. The couple now affectionally refer to the car as “the Granny.”

“It’s a daily reminder that my value is not in my stuff,” Greg says, a reminder he says he needs.

The couples in their Board of Directors accountability group, share budgets and make plans to limit how much they’ll spend in one year or save in total.

“Everything we have belongs to [God],” Greg says. “I think if you asked any Christian, they’d agree with it, but so few of us live that way. If everything belongs to him, it ought to be used for his purposes …. Our whole lives, we’ve been asking the question: ‘How much do I need to give? Is it 10 percent? Is 12 percent extra credit?’ But the real question that Scripture begs is: ‘How much do I really need to keep?’”

This cap has allowed all of these couples to give more. It’s provided the environment for more spiritual formation, opportunities to share in giving with people they might otherwise not grow close to. “First and foremost, God himself is the greatest giver,” Greg says. And the joy they get from learning to be like him far supersedes the lifestyle they’ve decided to forego. 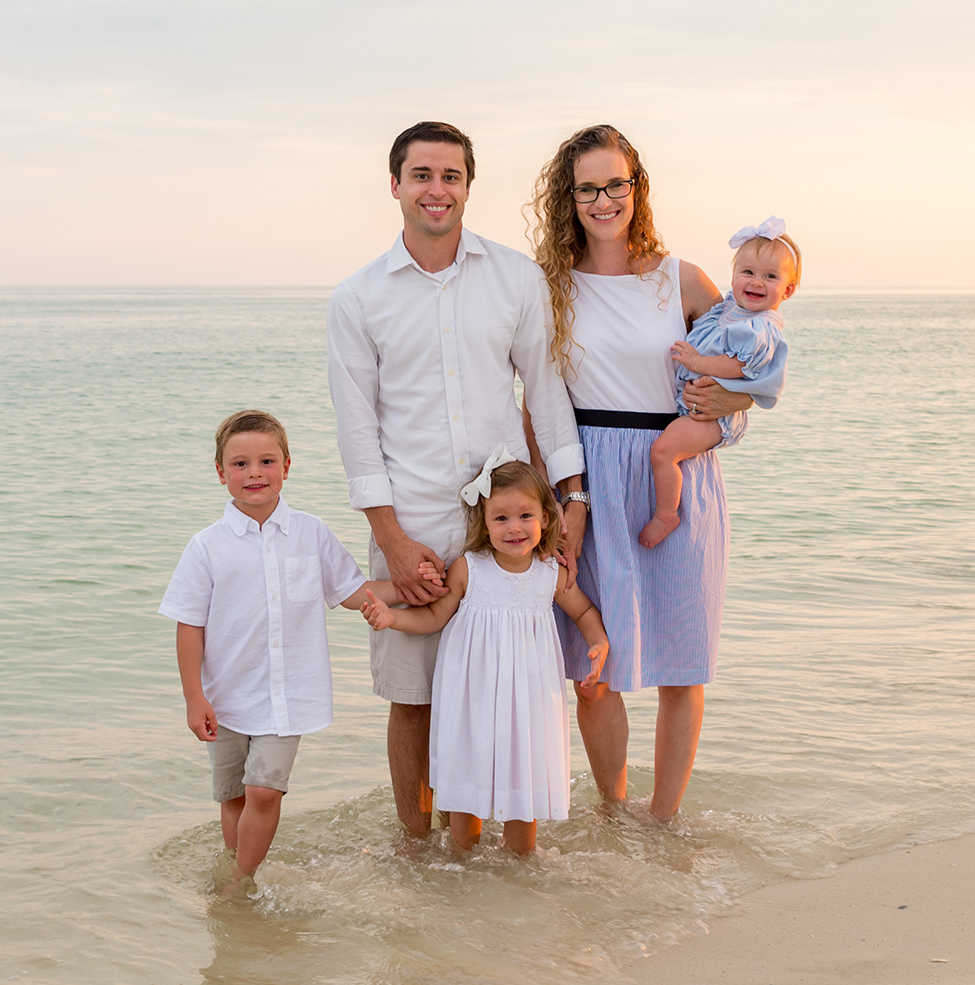 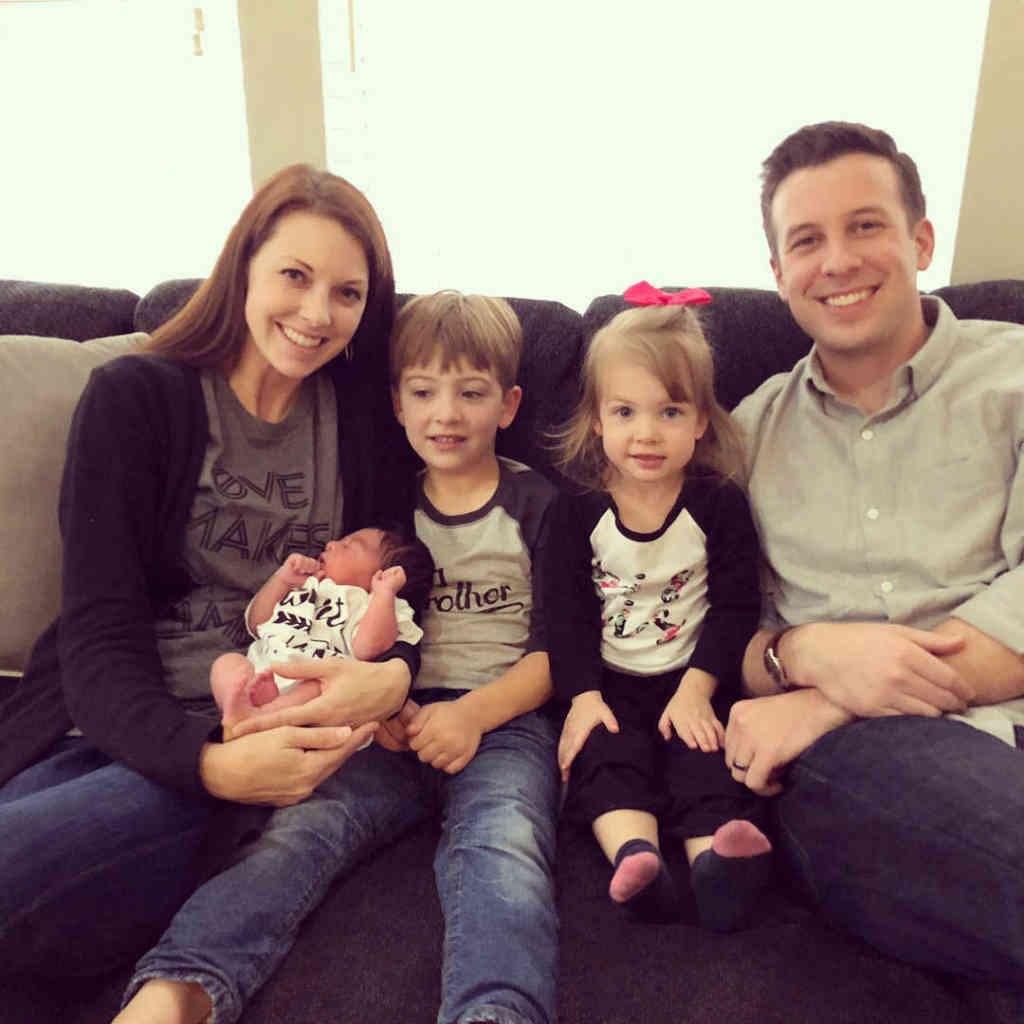 NCF is a charitable giving ministry that provides innovative, tax-smart giving solutions for Christian families and their advisors. Since 1982, we’ve sent more than $13 billion in giver-recommended grants to 63,000 charities at work in disaster relief, Scripture translation, adoption, homelessness, education, and countless other causes.

My God speaks my language: Church-centric mission and translation

You’re never too young to be generous: Here are 7 ways

A father’s journey: From chasing commissions to pursuing purpose

Hope is a hot meal

Discipline leads to discipleship and giving

What are the odds? The generosity story of Janice Worth

Called up: One big leaguer’s mission to end human trafficking

Video: How the Weavers are trading cash giving for gifts of appreciated stock