A man who nearly died on the tennis court and awoke with a remarkable sense of calling. A group of Christians who are changing the world by welcoming some of America’s neediest children. A generation changing how we view money and giving and everything else.

There are so many stories we love from the new ncfgiving.com, but here are some of our readers’ favorites.

Right now, Americans are living through the greatest transfer of wealth in history, and many may be unprepared to successfully navigate it. The statistics paint a picture: An estimated $59 trillion will pass from an aging generation to younger generations by 2061, including $21 trillion destined for charities.

This massive transfer of wealth presents significant challenges for the parents or grandparents who now own this wealth, the heirs and charities who will be beneficiaries of it, and the professional advisors who will guide their clients through this transfer and, ideally, remain trusted advisors to the heirs.

Foster care is becoming a Christian priority – just in time

Churches from Colorado to Florida,  Arizona to Washington D.C. began to band together to recruit and support foster and adoptive families, and Christian families around the nation began to join them. 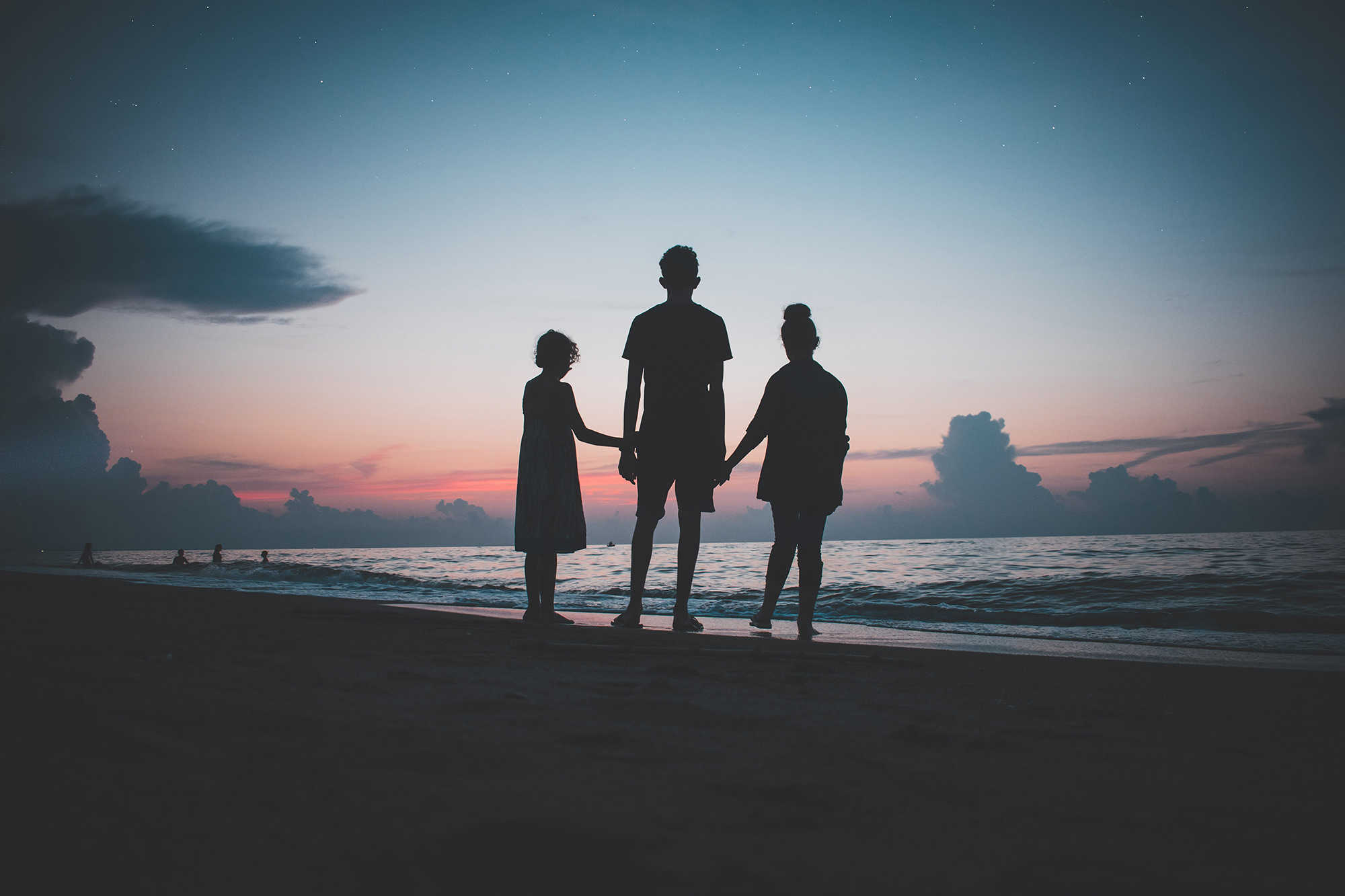 Family offices are bracing for big changes driven by millennials. In 2017, nearly one in three family offices were engaged in sustainable and impact investing, with nearly half of them planning to increase those investments in the next year. 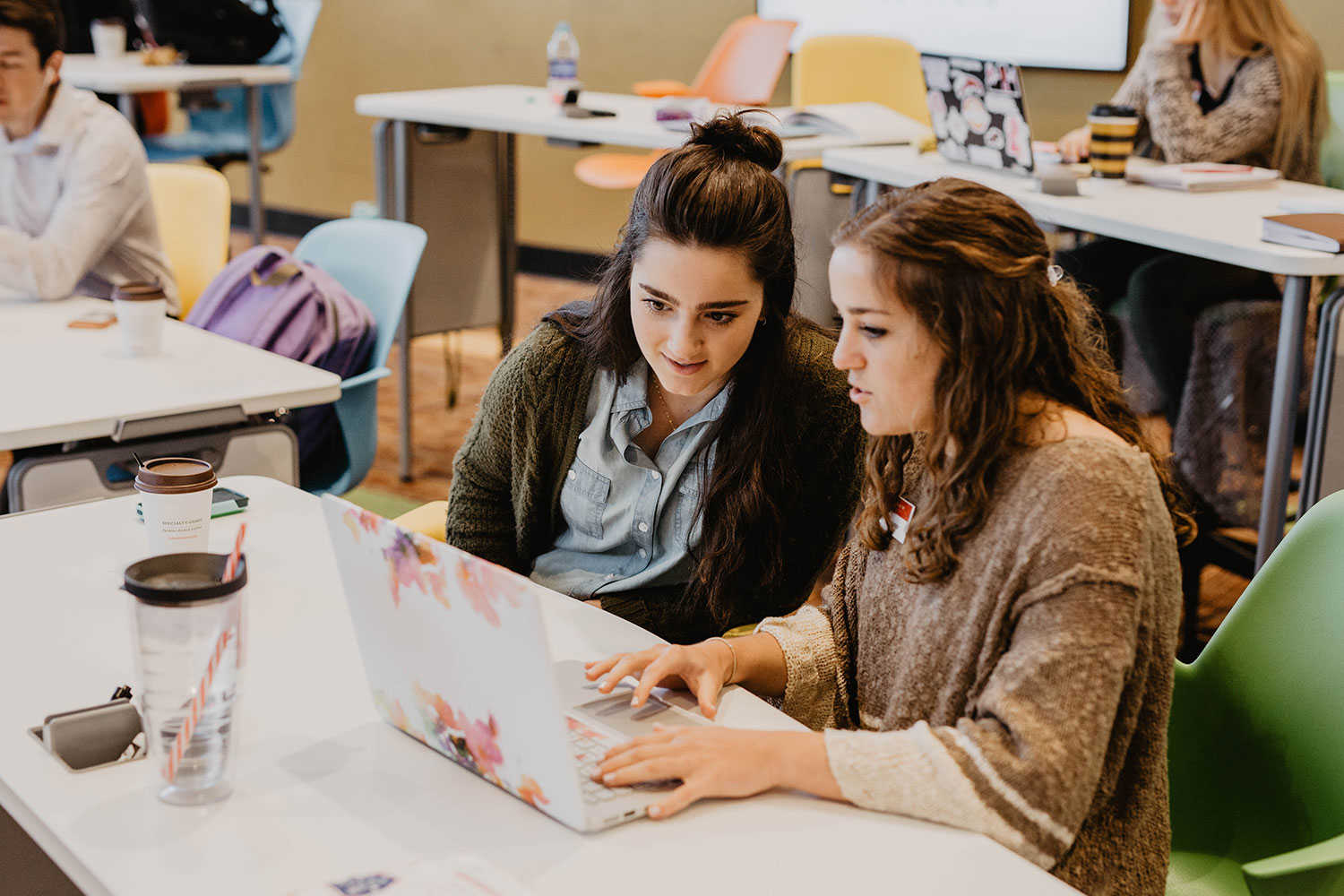 As a Christian business leader, you understand the importance of being a good steward of God’s resources, including your company. Yet amidst the pressure of daily meetings, reviewing reports, and interacting with staff, sometimes it’s hard to keep a pulse on the big picture.

Successful stewardship requires looking ahead, because we know from Scripture (1 Corinthians 3:11-15) that one day, we will be called to give an account. 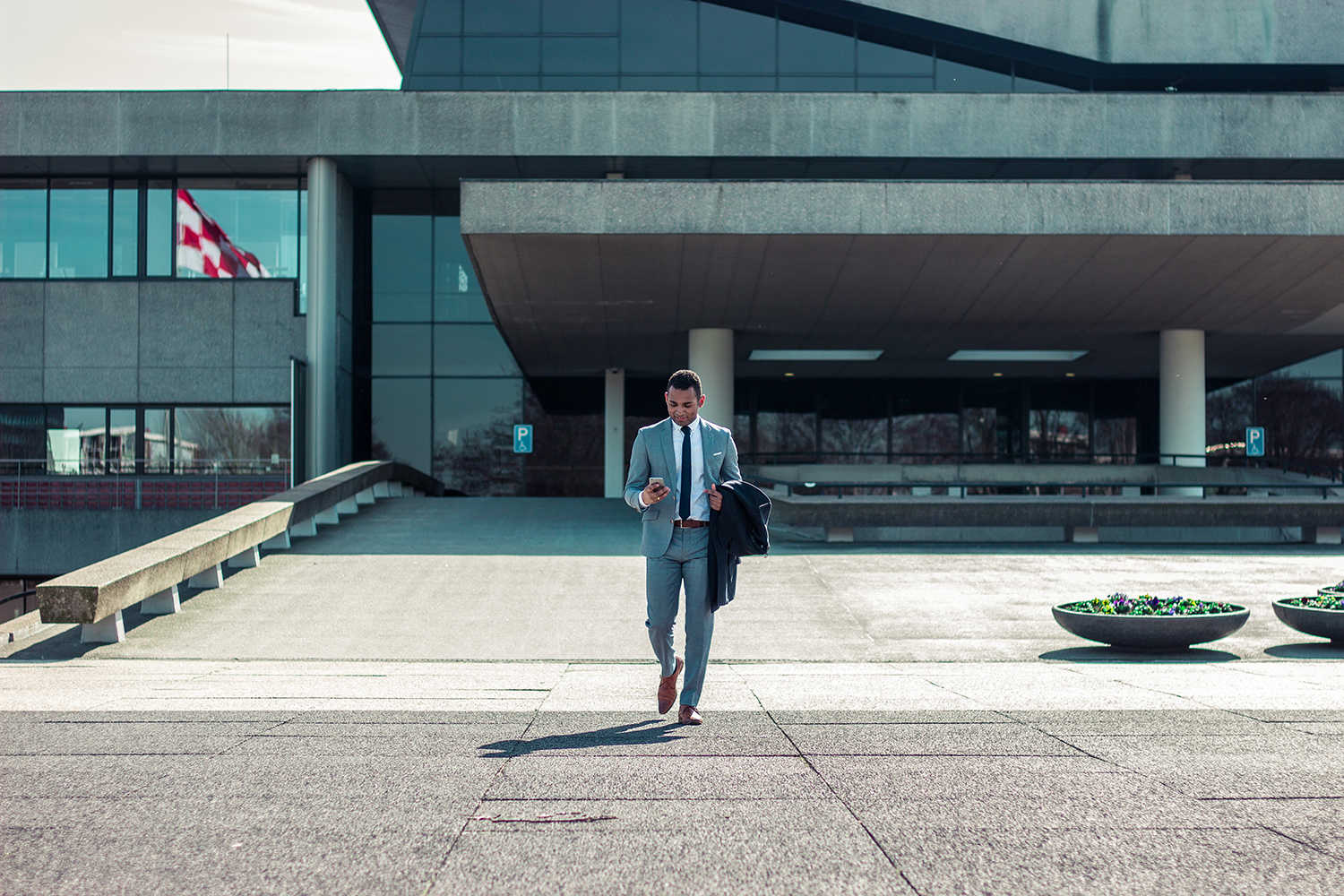 Should Christians build wealth or avoid it?

The Bible has a lot to say about money. And pastors are often greeted with a sincere question: “I certainly understand that loving our neighbors well requires resources, but didn’t Jesus caution us about wealth?” What is the answer?

Where does the truth lie? 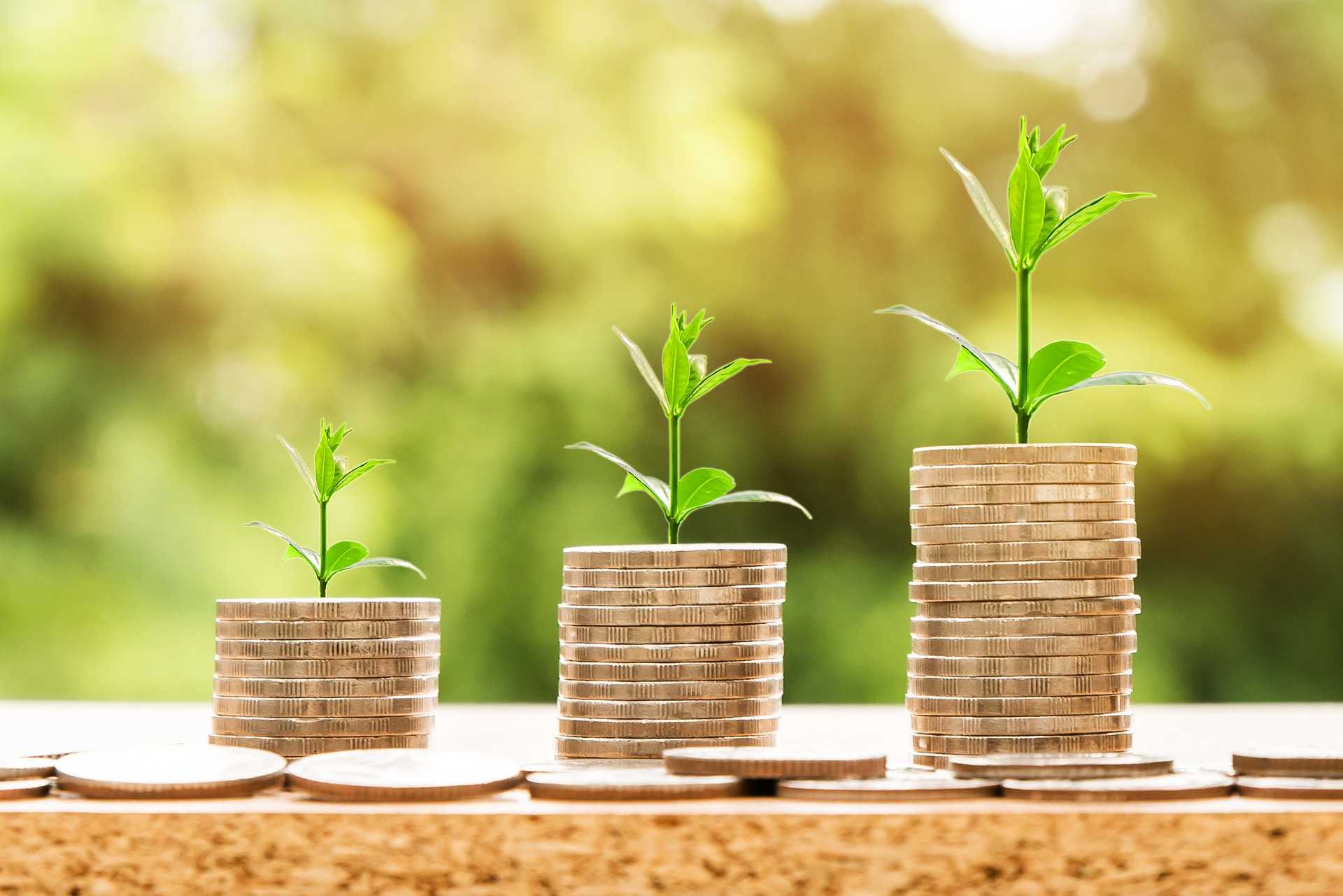 Gibbs Wilson is a man whose heart beats for generosity, but there was a moment in his life when he didn’t have a heartbeat at all. On December 14, 2002, life abruptly came to a halt when he suffered a severe heart attack on the tennis court.

Gibbs’ wife, Lori, was 10 weeks pregnant with twins at the time, and doctors estimated Gibbs had a two percent chance of survival. But Gibbs made a total recovery, and awoke with a stronger sense of God’s calling on his life.

Then, in 2008, Gibbs and Lori found themselves facing another dire situation. But this time it was his business that was on life support. 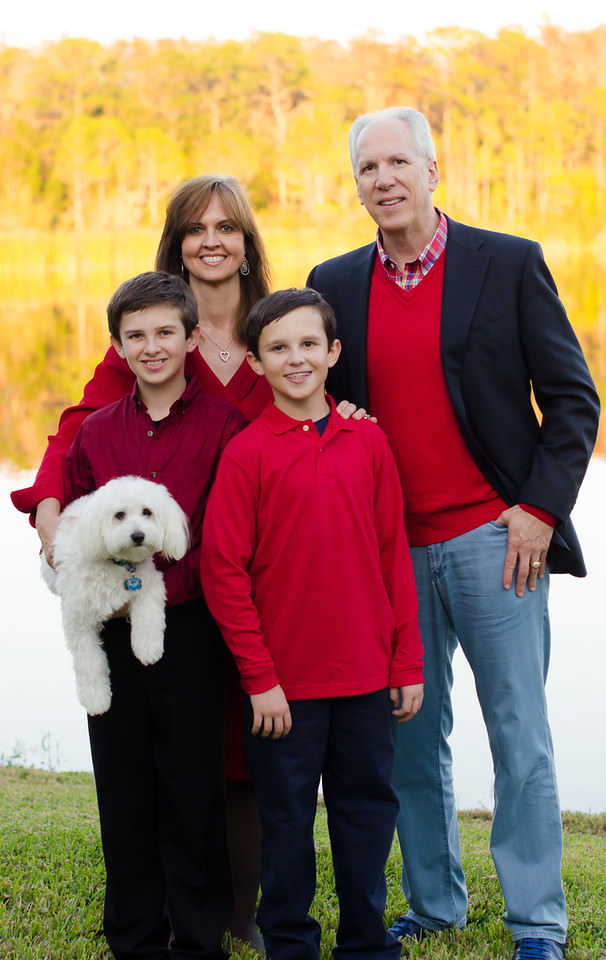 King David asked God, “But who am I, and who are my people, that we should be able to give as generously as this? Everything comes from you, and we have given you only what comes from your hand” ((1 Chronicles 29:14, NIV). That’s how we felt!

Thanksgiving was a time for remembering God’s goodness to us and through us. Full of gratitude to God for the givers and charities we have the privilege of serving, we shared numbers about giving and impact from the causes our givers care about most. 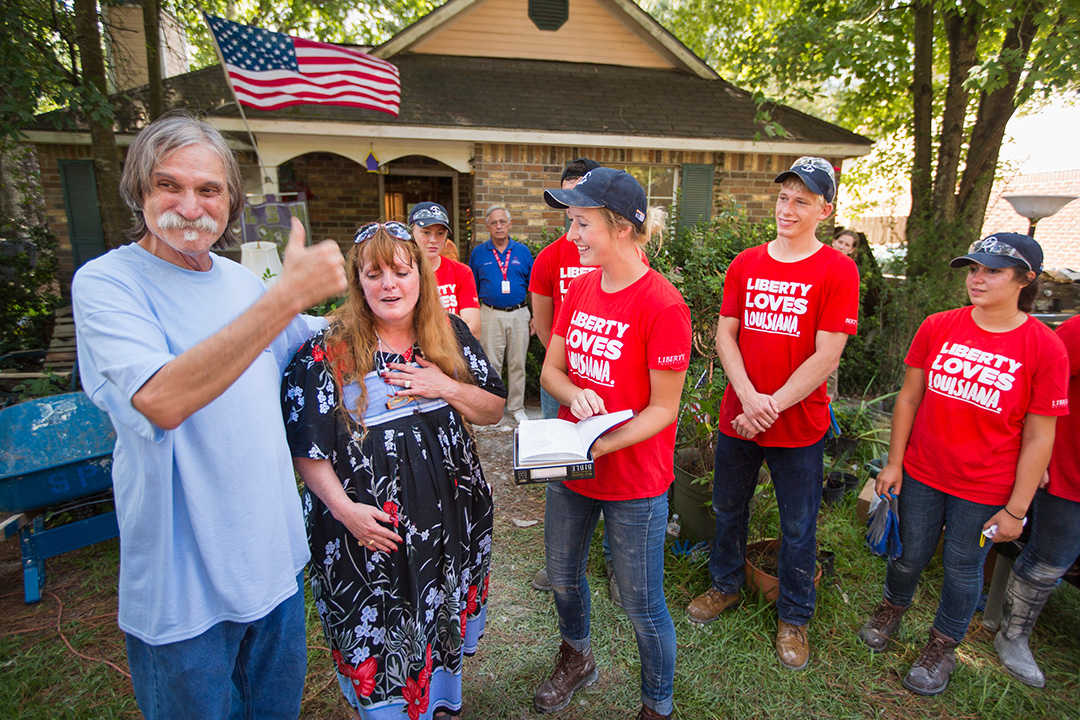 At NCF, we know you want to be a good steward of all God has entrusted to you. That’s why we come alongside you with shared biblical values, innovative charitable solutions, and highly personalized service so you can give more strategically and with greater purpose. Since 1982, generous givers at NCF have mobilized more than $16 billion for 71,000 churches, ministries, and charities.

Ukraine update: 20+ charities on the frontlines