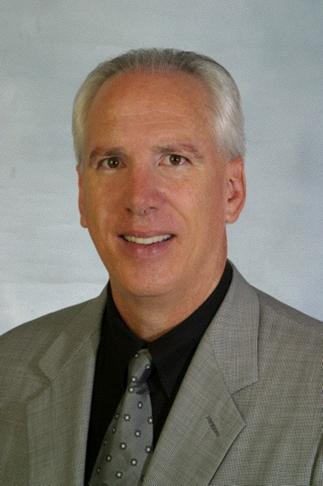 Gibbs Wilson, Jr. currently serves as the National Christian Foundation Tampa Bay Board Chair. He is a fourth generation Tampa native who attended Mitchell, Wilson, H.B. Plant High (where he played on the State Championship Tennis Team), Emory University (where he played on varsity tennis team), and the University of South Florida, where he earned B.S. and a B.A. Degrees. He is married to Lori Wilson, who has served as CFO for Alpha-Omega Title since 2001. Lori and Gibbs have twin 13 yr. old boys, Andrew & Zachary. Mr. Wilson in October of 2016 sold his award-winning company, Alpha-Omega Title Insurance Agency, to First American Title, a national Fortune 100 Best Places to Work company.  Gibbs and Lori continue to work at First American Title, along with his wonderful family of team members. Gibbs also serves on the board of Florida Land Title Association in which he most recently served as Chairman of the Agents Section. Mr. Wilson and his family attend Westtown Church, where Gibbs serves as an Elder. On the first Saturday of each year, Gibbs has hosted “Seeking God 1st in the New Year + Goal Setting” for men and women. Resource speakers have been Bob Collins, Ed & Becky Kobel, Dave Dunkel, Tom Wolf, Buck Jacobs and others. The focus of the annual event is to Seek God 1st in every aspect of life. Gibbs also has a passion for missions and has traveled to Russia, Cuba, Guatemala, Brazil and Sudan to share God’s love with others.