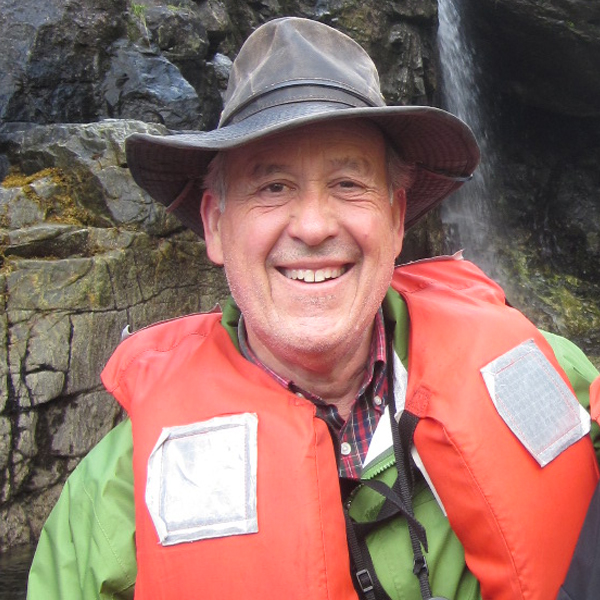 Bob Fry is an investment advisor, writer, private equity investor, bible study teacher and Senior Gift Advisor with the National Christian Foundation of California. For most of the last 27 years, Bob was an institutional investment advisor with several companies including Merrill Lynch, where he served in both investment and management positions. He was at one time Merrill Lynch Trust Company’s Director of Investments, a member of the Trust Company’s Board of Directors and Chairman of the Investment Committee that supervised $10 billion in trust assets.

He also spent more than ten years in private practice as a business and securities law attorney.

Over the years, Bob has been a frequent speaker at national conferences for industry groups, such as the AICPA and the Investment Management Consultants Association, and for nonprofit organizations such as BoardSource, the Christian Leadership Alliance and Focus on the Family.

Bob lives in Concord, California, with his wife, Susan, who is a retired Special Education teacher.  They have three children, Jennifer, who is an attorney in Sacramento, California, Katie, who is a pediatrician at Stanford Children’s Hospital and Jonathan, who is a petroleum geologist in Midland, Texas.  The next generation is on it’s way as well with Benjamin, age 4 ½, as he is quick to say, his cousin, Juliet, age 3, and his little brother, Samuel, who just turned two.

Finally, unlike many men in their 60’s, Bob has largely given up golf in favor of full-court pick-up basketball, where his much younger fellow players often observe, “he sure runs hard for an old guy!”