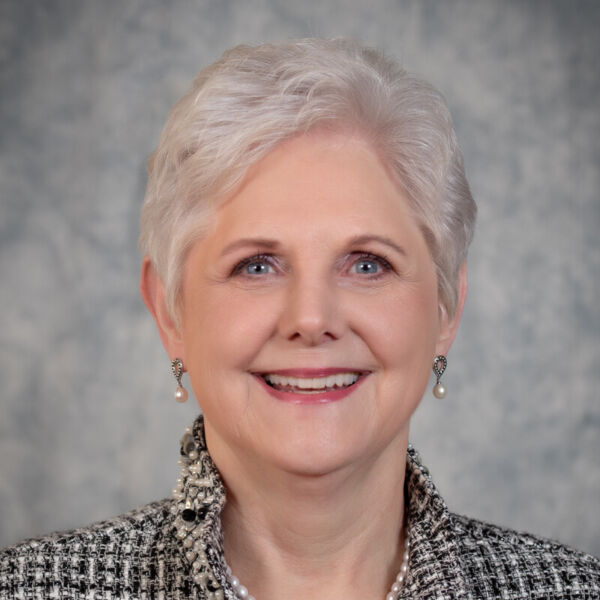 Kendra is responsible for guiding the strategic direction of the organization. She is instrumental in developing highly functioning teams and instilling operational excellence. Her passion is to invest in and build up the next generation of leaders in the Christian generosity space.

Kendra founded NCF’s affiliate office in Seattle in 2007, serving as its first President and later as the President of NCF’s Northwest region, until 2022. She is a veteran of the wireless telecommunications industry, having served as the Executive Vice President, Mobile at InfoSpace and as the Senior Vice President and General Manager of the Wireless Data Division of AT&T Wireless. She has been an active board member and advisor to a variety of companies in the wireless internet arena, as well as being active in her church and other non-profit work.

She holds a master of science degree in computer science from Ohio State University, where she also received the Distinguished Alumna Award in 1990 from the College of Engineering. She holds a  bachelor of science degree in mathematics from Marietta College. She is the recipient of the 1999 Catherine B. Cleary Award as the outstanding woman leader of AT&T.

Kendra and her husband, Bill Snider, have been married for 40 years and have two adult children and two grandsons. Bill and Kendra met at Bell Laboratories and have enjoyed doing both work and life together all these years.