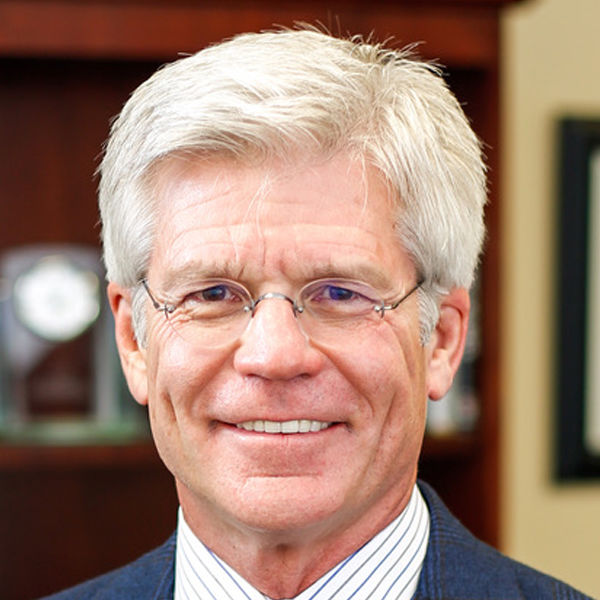 Ricky Brooks is the former CEO of Express Oil Change and Tire Engineers.  After taking over in 1996, he has led Express Oil through unprecedented growth.  In 1996, Express Oil consisted of 48 stores and $30 million in revenue.  In 2018, Ricky merged Express Oil Change with Mavis Discount Tire and moved to the roll of Executive Chairman, where he leads through day-to-day management and strategic oversight of an organization of over 800 stores with over $1.4 billion in annual revenue.

In addition to his role at Express Oil Change & Tire Engineers, Ricky is active in his local church, with Compassion International and is a board member at Campus Outreach, an international ministry on over 70 campuses across 5 continents. Brooks was an elder and deacon at Briarwood Presbyterian Church in Birmingham for nearly 20 years and is now President of the Vestry at St. Peter’s Anglican Church in Mountain Brook, Alabama.  Ricky was a founding board member of NeverThirst, an international non-profit Christian organization that has brought clean water and the message of Jesus to nearly 400,000 people in five countries.

Ricky and his wife Marjean have six children and eleven grandchildren and are active supporters of a variety of faith-based ministries.