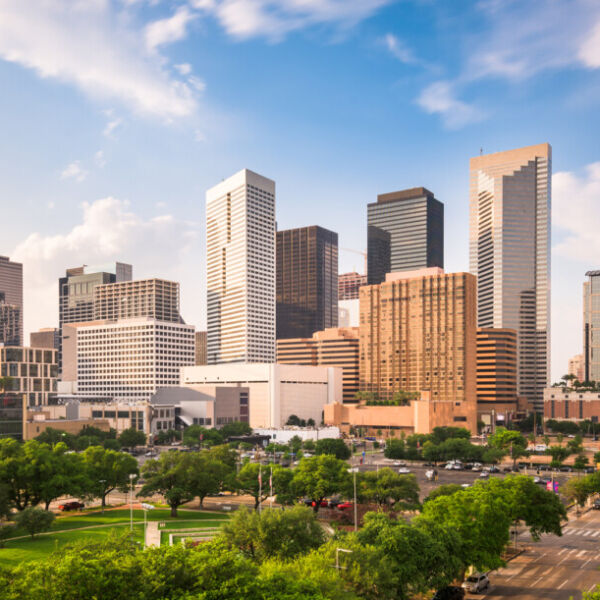 Principal attorney at Meredith Law Firm. Prior to attending law school he spent the first ten years of his professional career as a youth minister.  He has worked with two large congregations in the North Houston area (1960 and The Woodlands) and one in Austin.  During his time as a minister he learned the importance of being an effective communicator, an active listener, and a compassionate advisor.  He is actively involved at WoodsEdge Community Church.  He and his wife Jennifer live in The Woodlands.  They have two children.