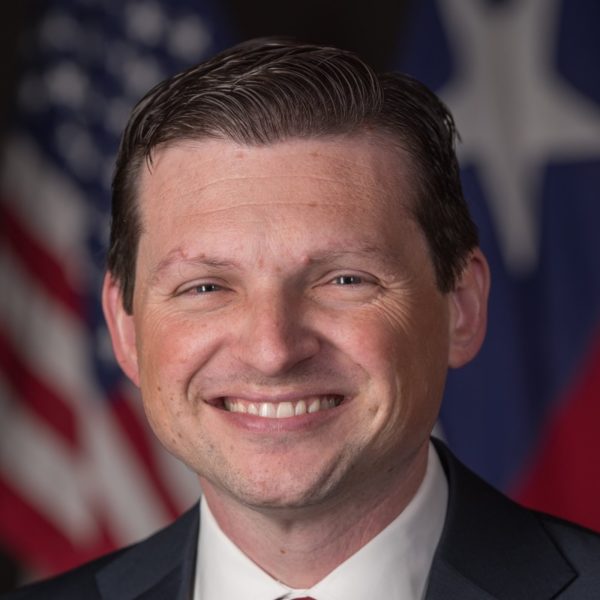 Rick and his wife Shannon reside in Kingwood, Texas with their three daughters. Rick has served and consulted with a number of Boards with a local, regional and global reach. His experience includes nearly a decade on the Board, including as Chairman, of a global nonprofit with 2,100 team members operating throughout 53 countries. His missional leadership in similar organizations has helped plant in excess of 40,000 self-supporting churches and witnessed over 9 Million conversions. Additionally, he serves on the Board of the largest seminary in the Middle East, which confers both Bachelor’s and Master’s degrees on students from multiple countries. He is an ordained Deacon at Kingwood First Baptist Church. A former candidate for US Congress, he is involved in political efforts to end regional flooding, encourage pro-life policies and promote pro-faith initiatives. He has previously served on the Economic Development Advisory Committee with the Greater Houston Partnership, helping to recruit over $9 Billion in new investments and create tens of thousands of new jobs for the Houston MSA while volunteering there. For over 20 years, Rick has been professionally involved in the Texas commercial real estate industry. Rick serves at CXRE Commercial Real Estate.