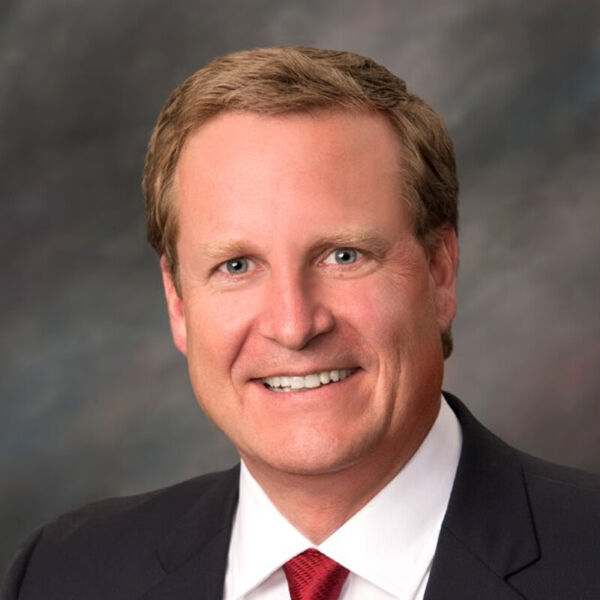 Kurt oversees the day-to-day operations of the Complex Gift Solutions, Charitable Gift Annuity Services, and Supporting Organizations teams. Prior to coming to NCF, Kurt practiced law as a partner in a regional tax, entity, and estate planning practice focusing on charitable planned giving and tax-exempt organizations. In 2010, he began working as General Counsel, and later as President, for the Yellowstone Boys and Girls Ranch Foundation, which specializes in charitable planned giving.

Previously, he was appointed by Montana’s governor to serve as Director of the State Department of Revenue. He then served as an Assistant United States Attorney, prosecuting tax and other white-collar cases in Montana. He went on to become the First Assistant U.S. Attorney and later was appointed U.S. Attorney, leading the operations of the office. Kurt was also appointed by Montana’s governor and served as Budget Director for the state.

Kurt has been married to his wife, Sandra, for 28 years, and they have been blessed with two adult children. Kurt grew up in Montana, plays tennis, and he and Sandra love the outdoors and spending time with friends, new and old.