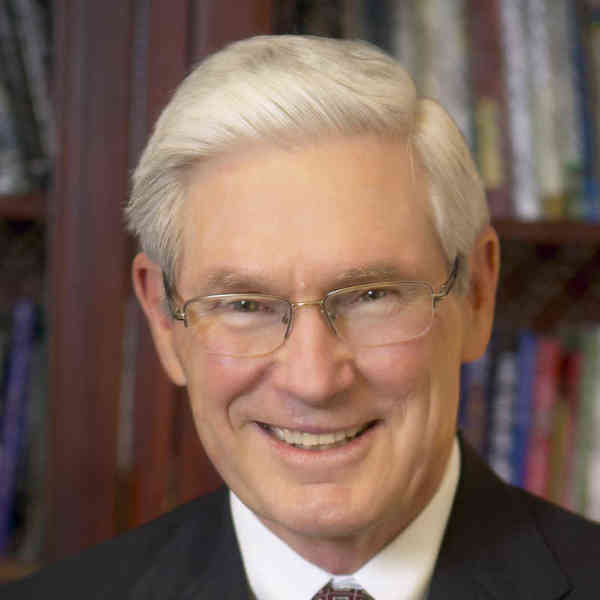 Following his graduation from Indiana University with an MBA in 1967, Ron joined the management group of Peat, Marwick, Mitchell & Co., and worked with the firm in New York City, Dallas, and San Francisco.

In 1970, Ron founded an Indianapolis-based CPA firm that has grown to be one of the 50 largest CPA firms in the United States. Leaving the CPA firm in 1977, Ron became Administrative Vice President of Leadership Dynamics International. While with Leadership Dynamics, he was involved in developing and teaching biblically-based leadership and management seminars in the United States and Africa.

Since 1979 Ron has had a God-given passion to help Christians plan and manage their finances in order to be able to maximize their giving to Kingdom purposes. God has allowed him to work this out over the last 43 years in several ways. Dr. Howard Hendricks influenced him to begin what later became a financial planning firm. He has written several books on this topic, and in 2003 he helped found a ministry training Christian financial advisors to integrate God’s financial wisdom in their advice and counsel.

In 1982 Ron and Larry Burkett helped Terry Parker found the National Christian Foundation. In January 2012, Indiana Wesleyan University, a leading Christian higher education institution, established The Ron Blue Institute for Financial Planning, which is dedicated to multiplying Ron’s over 40 years of professional experience and intellectual property through curriculum development and other products in multiple outlets worldwide. Ron and Judy, his wife of 55 years, live in Atlanta. They have five children and thirteen grandchildren.