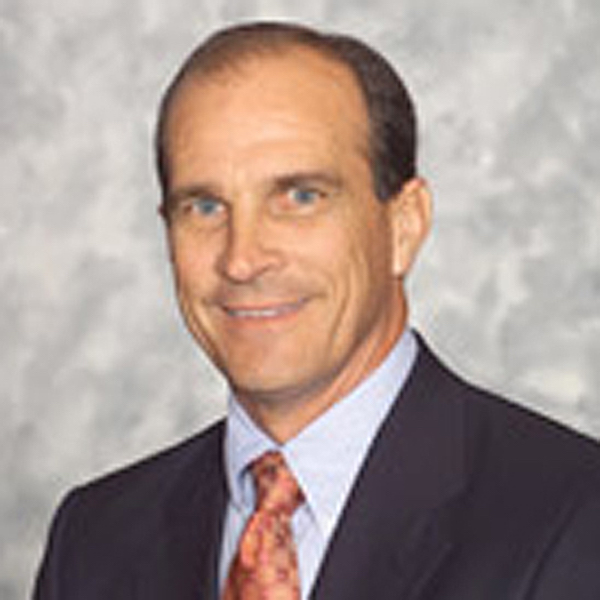 Glenn Blackwood was born February 23rd, 1957 in San Antonio, TX. He’s married to his wife, Beth, and together they have 4 children – Mary Caitlin, Jake, Caroline & Annelise.

Glenn studied at the University of Texas from 1975-1979, during which time he was captain of the 1978 football team, was a 3 year starting defensive back, and majored in pre-medical/pre-dental studies. In 1979, he was drafted by the Miami Dolphins in the 8th round and played for 10 years (1979 – 1989). While with the Dolphins, Glenn was the defensive captain and had 29 career interceptions in regular season and 4 in post season. He played in 2 Super Bowls – he played with brother, Lyle, in Dolphins secondary – together they were known as the “Bruise Brothers”; defense was known as the “Killer Bees.” Glenn received several honors, including being an inductee into San Antonio Sports Hall of Fame 2010 Class and being named a top 50 player in first 50 Years of Miami Dolphins history.

Currently, Glenn is the Managing Consultant at Equias Alliance, an NFP Company. Equias Alliance is an Executive/Director Compensation/Benefits Consulting for Financial Institutions. Glenn is also an Orange Bowl Committee Member, and serves on the board of United Servants Abroad and on the Executive Board of the National Christian Foundation of South Florida.