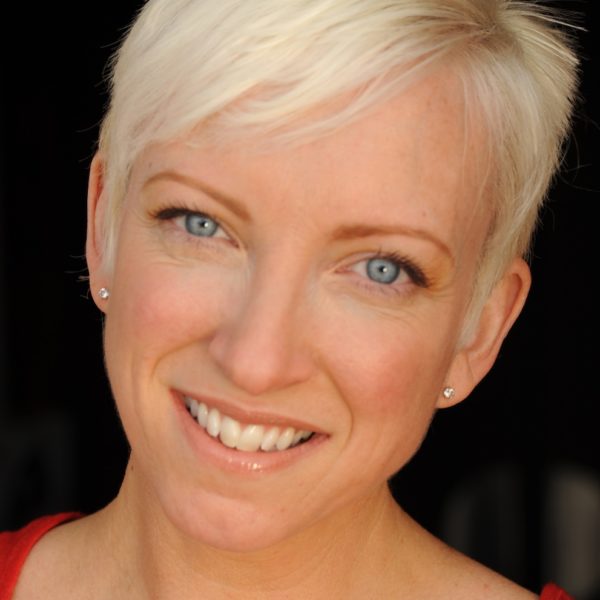 Prior to joining the team, Kelly was project managing for DWTI and ke Solutions, along with Business Development and Marketing for Sanastar Ltd. and Jewel Toned Interiors. Curiously, Kelly’s training was actually in Performing Arts. She spent more than 20 years performing and choreographing, landing a role in “Mamma Mia!” at London’s West End before semi-retiring.

Singing and dancing is still a part of Kelly’s life, as she teaches dance at The Broward Center in Fort Lauderdale and performs and choreographs yearly in the Fort Lauderdale Christmas Pageant.

Kelly is married to David and has three children (with an eight-year surprise gap with the youngest!). As someone so eloquently put it, “she is a gift that we never knew we needed.” Kelly and her family love food and watching movies together, and someday David and Kelly would like to see if they are any good at archery!