The Apostle Paul praised some of the poorest and most persecuted churches in the New Testament for their generosity. He said their giving had abounded in riches … to the point of overflowing. How could it be that people with nothing had so much to give?

In 2 Corinthians 8-9, we learn the story of how grace from God allowed a poor group of churches to help their struggling brothers and sisters in the Jerusalem church after they pleaded for an opportunity to help.

And the result was pure joy.

In a severe test of affliction, their abundance of joy and their extreme poverty have overflowed in a wealth of generosity ….

About two years earlier (Acts 16:6-10), the Apostle Paul had stopped for the night in Troas, on the eastern coast of the Aegean Sea. His travel plans to visit churches in Asia were interrupted by a vision. A man from Macedonia was imploring him, “Come to Macedonia and help us.” The Holy Spirit wasn’t allowing Paul and his travel companions to go anywhere else, but the way to Macedonia opened up, so they left Troas.

They sailed across the Aegean and began planting churches around Macedonia in cities with names you will probably recognize. Macedonia became home to a number of the early churches Paul writes and mentions in his letters – Philippi, Thessalonica, and Berea.

These young Macedonian churches were sorely persecuted from the time they came to faith, and it had left them financially bereft. The Bible says they were experiencing “down to the depths” poverty (2 Corinthians 8:2), yet their compassion for the persecuted Jewish believers in Jerusalem, and their willingness to act on it, became an example of generosity to the whole body of churches.

The Macedonians were experiencing “down to the depths” poverty, yet they became an example of generosity to the whole body of churches. 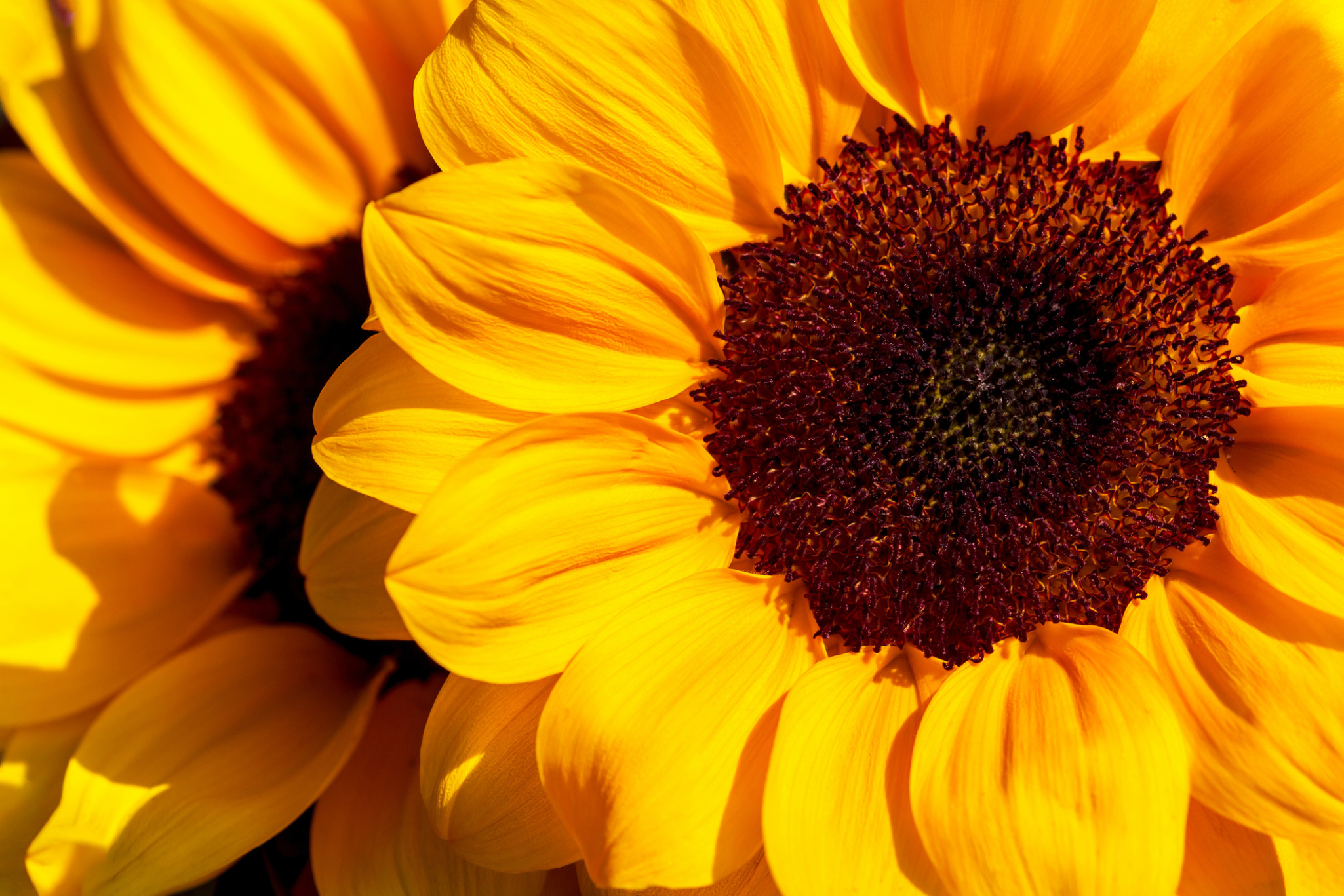 The elegance and complexity of God’s mathematics are embedded in creation, down to the sequence that forms a pinecone or the seeds in a sunflower.

What follows this report of the Macedonians’ amazing generosity is Paul’s equally amazing treatise on giving. It starts with plain common sense (2 Corinthians 9:6) and expands like the Fibonacci sequence.

The Creator God, who formed this world with incredible mathematical complexity, doesn’t play by his own mathematical rules. In this world God created, 10 – 1 = 9. If we needed all 10 of something, there would be a problem in giving one away. But in God’s economy, the economy that fed 5,000 with five small loaves of bread and two fishes, 10 – 1 = 10+. When we give something to God, we don’t lose. We gain something – the privilege of participating in his work, the sheer joy of giving, and, ultimately, the blessing of fellowship in eternity with those who benefitted from our gifts.

We do best when we remember that all the resources in the world belong to God, he is generous, and he desires not only to provide for our needs (Matthew 6:31-33), but even to reward our generosity with the ability to be more generous. What God calls us to do (even when it’s giving), he also empowers us to do:

In this time, when small churches are struggling, when even big churches need more to provide for their members, when many among the body of Christ around the world are struggling for enough to eat, we need to ask God how much more he wants us to give. If he has put in you a desire to increase your generosity, trust him to provide you with the seed to sow and leave you with enough for food. And pray he will increase the amount of people who see Jesus because of your giving, to produce thanksgiving, bringing praise to his name, and filling hearts with joy.

This welling up of generosity (8:2) is a pattern. We saw it with King David and his people (1 Chronicles 29), and we see it in the Macedonian church. It spread to the other churches in the first century. Maybe it could spread throughout the church in this critical time, so that the world sees Jesus because of our love and support for each other.

The Macedonians were what we would call “dirt poor,” yet they were still able to give. God fulfilled their desire to do it.

Jesus says that when we help others, especially our brothers and sisters who are struggling, we are actually doing something for him (Matthew 25:40). And we know for sure that he doesn’t forget (verses 37-40). When we give to the church, we show love to Jesus’ body and are ultimately loving Jesus himself.

And anyone can do it. The Macedonians were what we would call “dirt poor,” yet they were still able to give. God fulfilled their desire. If you are feeling a pull to give more, he may fulfill your desire too. We pray this, along with the author of Hebrews, for you:

Consider reading all of 2 Corinthians 8 and 9 – Paul’s report of the Macedonians and what he says about giving.