Joseph was a confident kid – in fact, maybe too confident. His big dreams and assurance that God would fulfill them led his jealous brothers to sell him into slavery – and to his eventual position in the house of an Egyptian military captain named Potiphar. But because he abided with the Lord, Joseph would steward God’s plan to save nations.

Joseph prospered, and everything he managed was blessed. “The Lord was with Joseph” the text says … four times (Genesis 39)!

God’s presence and blessing did not go unnoticed. In addition to success, God granted Joseph favor in Potiphar’s eyes. So Potiphar made Joseph the steward of everything he had. There was almost nothing Joseph didn’t manage for Potiphar. And the blessing from God that Joseph carried extended over the entirety of Potiphar’s estate.

The Lord continued to bless Joseph, even in the most unlikely and unpleasant places, and the book of Genesis carefully reminds us that God continued to be with him. Joseph faithfully stewarded every opportunity until he was running the affairs of the most powerful country in the world.

God raised Joseph from the bottom of a pit to stewardship of a nation, and Joseph was faithful.

It was no mistake that Joseph rose so far. It was God’s plan all along. Chapters later, we get a glimpse into Joseph’s deep understanding of God’s plan for his life, his family, and his nation when he faces his brothers again in Egypt: “God sent me before you to preserve for you a remnant on earth, and to keep alive for you many survivors. So it was not you who sent me here, but God.”

Joseph’s life of faithfulness to God and those he served on earth culminated in an overwhelming show of generosity. In Genesis 45, Joseph was able to lavish forgiveness and mercy and “the best of the land of Egypt” (verse 18) to the same brothers who had betrayed him.

Trusting the Lord was with him, Joseph stewarded the gifts, opportunities, and assets God gave him with excellence and faithfulness. And he effectively stewarded God’s plan to save Israel and Egypt from starvation.

What things might happen among us if we continue to recognize God’s presence and remain faithful stewards of what he gives us?

John Wesley preached, “When the Possessor of heaven and earth brought you into being, and placed you in this world, he placed you here not as a proprietor, but a steward.” Stewards are managers, and good managers seek to please the one they serve. Joseph served Potiphar, and later Pharaoh. But, even when he had command of just about everything he set his eyes on, still he knew who his real Master was.

Like Joseph, we are stewards in this world. None of what we have is our own, not the ability to make wealth (Deuteronomy 8:17-18), not even ourselves, and we are not here on our own business. We are managers and ambassadors of the possessions and affairs of another Person, a King who owns everything. We are here on his business, with a mission to share his character and blessings with the world.

Nearly half of Jesus’ parables addressed this topic of stewardship. From story to story, these stewardship parables carry consistent themes:

These parables read like children’s stories in their simplicity, but they hold so much for us to learn. In Matthew 25:14-30, Jesus says the kingdom of heaven is like a man who goes away on a journey. He calls those who work for him and gives them his wealth, each one receiving an amount to match his ability. Then the master goes away, leaving them holding his resources and on their own to decide what to do with them.

One man received five bags. He “put his money to work” and doubled his investment. The second man did the same, doubling his money. The third man hid the money, for fear of his master (v. 25), where no one would find it.

Then the master returned. (The master always returns: Matthew 24:46, 25:19; Luke 12:43, 19:15; Mark 13:35.) The two who made something of what he gave them received the same commendation: “Well done, good and faithful…I will put you in charge….” And the one who did nothing with what he’d been given was reprimanded. The master calls him “wicked” and “lazy” and “worthless.” The key to his motives lies in verse 25.

He did not trust his master. 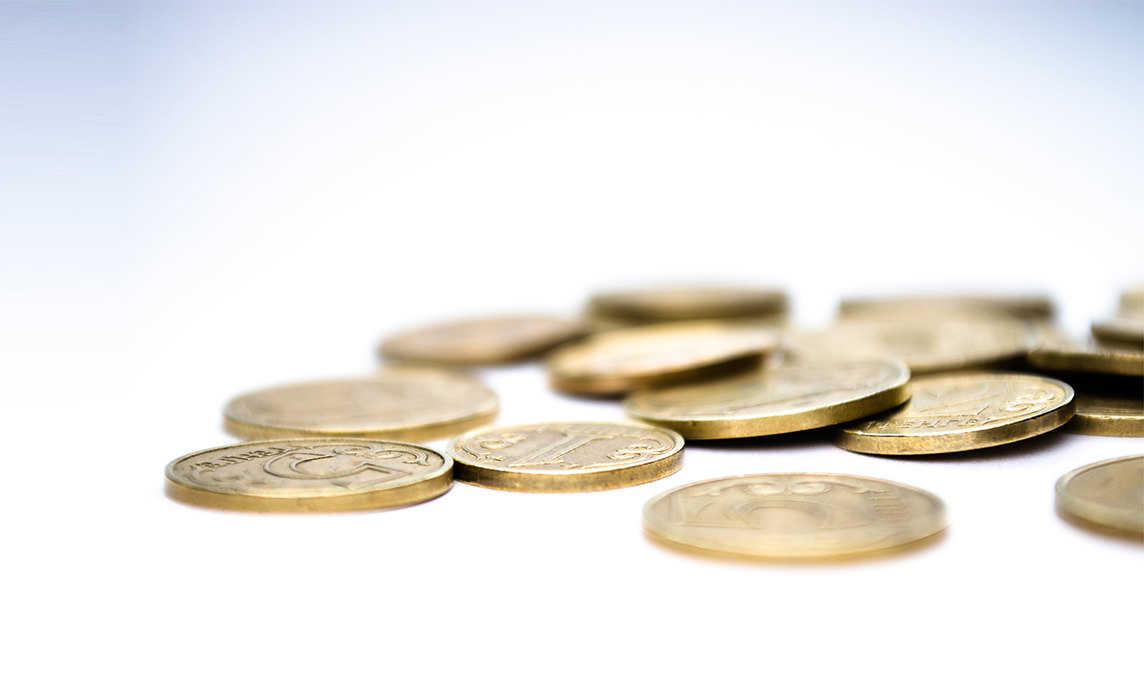 The underrated power of trust and faithfulness

We’re more like Joseph than the men in the parable. Though we don’t see our Master here, we know that he’s with us. And he’s generous to us. He entrusts us with gifts, wealth, opportunities, and a message to spread. He also does something not all masters do. He tells us to be open-handed (Matthew 5:42, 6:3, 19:21; Luke 3:11, 6:38). In fact, our generosity with his blessings will be the measure of our future (Mark 4:24).

As Christians, we understand something about God’s generosity. We imitate it (Ephesians 5:1-2). We trust him, and we know (if we’ve tried it) that there is a feeling that only sharing what we have can produce. And there’s great freedom in trusting him, knowing that our needs will be met when we freely give away the things that weren’t ours to keep anyway (Matthew 6:8, 25-33).

It is required of stewards that they be found faithful. –1 Corinthians 4:2

Our faithfulness in stewarding what he’s given us is evidence of our trust that when he said he would return, he really meant it. But that faithfulness is rooted in our relationship with him. It’s rooted in us being “with God” so he can be “with us,” just as he was with Joseph.

One day, when the Master returns, we hope to hear his words:

“Well done, good and faithful servant! You have been faithful with a few things; I will put you in charge of many things. Come and share in your master’s happiness.”