In the beginning, God created the heavens and the earth … but not just for himself. God entrusted his glorious creation to the care of the human beings he had created in his image and for his glory.

We know that the whole of creation declares the glory of God (Psalm 19:1). But it also demonstrates his generosity. Our perfect Creator perfectly crafted a world which sustains our human lives, lives which themselves came into being by his breath (Genesis 2:7).

But God did not stop at life and breath and sustainability. Beyond our survival, the Bible says he considers our delight (1 Timothy 6:17). He made seas and mountains and rivers. He made 750,000 species of insects, 400,000 species of flowers, 200,000 species of edible plants, 10,000 species of birds, and stars too numerous to count. Every good thing a person (Christian or non-Christian) enjoys in life is a gift from God (James 1:17).

He created our universe with perfect elegance and complexity. He designed with superfluous creativity. Then he gave us senses of sight and sound and touch and taste and smell, so we could experience the richness of these gifts. The provider of our needs is also the never-ending source of pleasure, forever (Psalm 16:11).

The provider of our needs is also the never-ending source of pleasure.

When he had created a perfect human habitat, he called his people to work in, interact with, and enjoy it. (Work did not become labor until after the Fall.) Then he gave the people to each other. The Bible says God saw that it wasn’t good for the man to be alone (Genesis 2:17), so he made them two. Then God gave them the best gift of creation – his own presence. The Bible says that Adam and Eve knew him so well that they recognized the sound of his feet when he walked in the garden (Genesis 3:8).

When you pause long enough to really think about it, the goodness of God’s giving in creation alone is overwhelming.

When I look at your heavens, the work of your fingers, the moon and the stars, which you have set in place, what is mankind that you are mindful of him, and the son of man that you care for him?

But as we so often do with good things over time, Adam and Eve grew a little less grateful. Of all the good things God had given them, only one had been a rule. And they broke it. They fell for the lie that maybe God was withholding something from them and destroyed the community within their perfect garden. 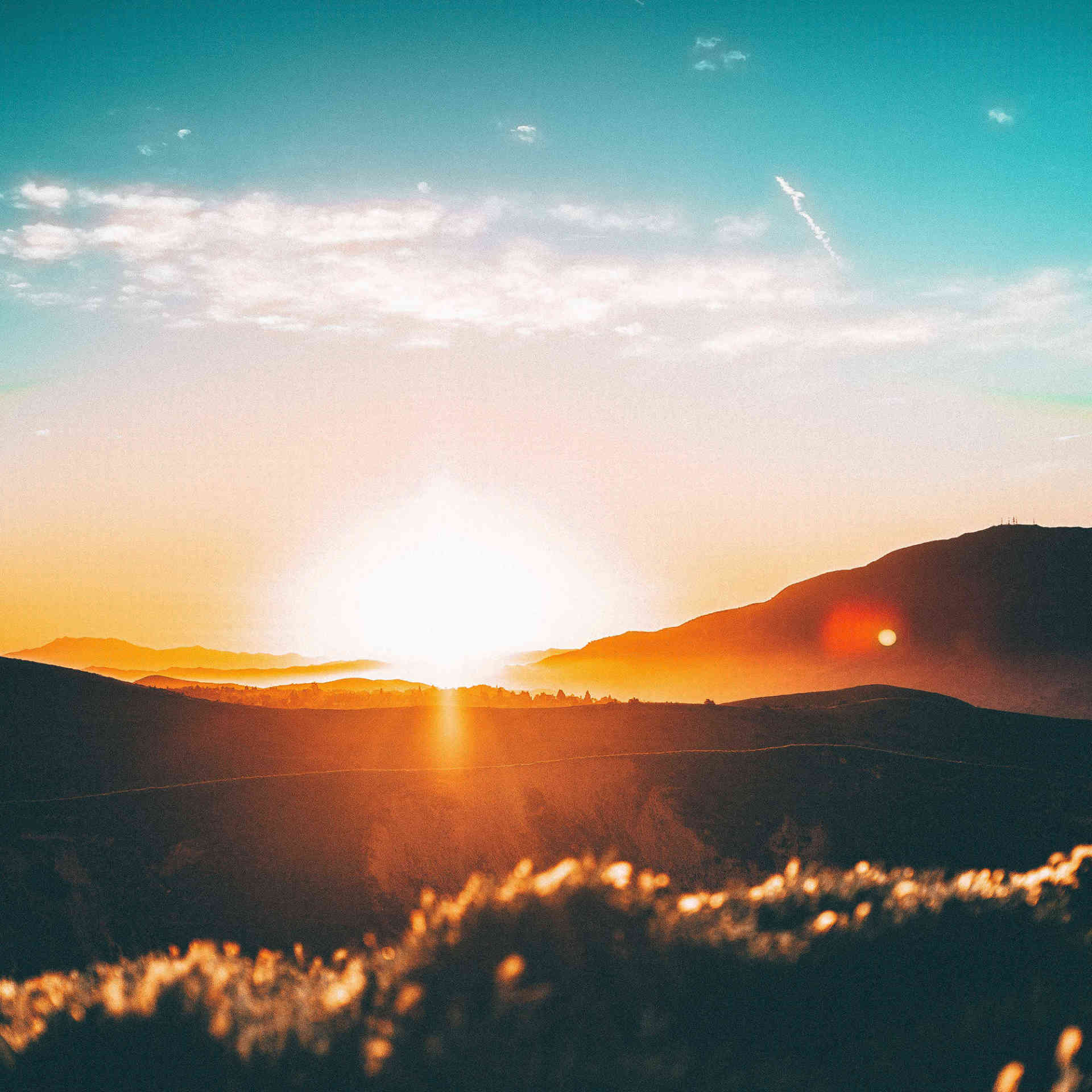 Let the heavens praise your wonders, O LORD, your faithfulness in the assembly of the holy ones! – Psalm 89:5

Generosity: An attribute of God

Life and beauty and the capacity he gave us to enjoy them – all this God still gives and sustains, because he is still generous. As with each of his attributes, what God is, he is always and completely. God’s generosity is enduring.

We don’t often hear about generosity when we study the attributes of God. But we do hear about his lovingkindness and his goodness. His generosity is just the overflow of this love and goodness, motivating him to give.

Your love, LORD, reaches to the heavens, your faithfulness to the skies …. People take refuge in the shadow of your wings. They feast on the abundance of your house; you give them drink from your river of delights.

Not only are we aware that God has been and is generous, but we also know that we can count on him to continue to be this way. God’s name is faithful (Deuteronomy 7:9), and his promises are always kept.

His faithfulness is not dependent on anything we do or fail to do (2 Timothy 2:13). And it is the reason we can trust his promises are true, that his intentions toward us are perfect, that Jesus will return for us. If God hadn’t already proven himself faithful, it would be very difficult to wait when the most joyful of his generous gifts – the return of Christ as King forever – is still yet to come.

The Lord is not slow to fulfill his promise as some count slowness, but is patient toward you, not wishing that any should perish, but that all should reach repentance.

God’s goodness, lovingkindness, and faithfulness work together not only to overflow with good gifts for us, but also to give us hope that the remaining gifts he’s promised really will be ours.

Jill Foley Turner is NCF’s Managing Editor. She serves the marketing and communications department by leading the team that curates content for NCF’s Saturday 7 newsletter. She loves writing stories from the Bible, stories about people who give through NCF, and articles about trends and research into what is happening in the world of giving.