In late 2020, NCF givers Karrie and Robert Bloomquist traveled from their home in Michigan to Midlothian, Texas, for an event they’d been looking forward to for months. Leaving behind their day jobs for a moment, they donned biblical-era costumes and settled onto a grassy slope with thousands of other extras to be part of the Sermon on the Mount scene for The Chosen, an explosive new series about the life of Christ that they had been charitably supporting for months.

“From the scene with Mary at the end of the very first episode, it was clear that this series was ‘doing a new thing,’” Robert says. “It resonated with my spirit in a profound way. We realized the reach and impact this could have globally for the kingdom, and we started supporting it immediately.”

“We realized the reach and impact this could have globally for the kingdom, and we started supporting it immediately.”

Directed by Dallas Jenkins and starring Jonathan Roumie as Jesus, the multi-season television series has taken the streaming world by storm with its unconventional approach to the Gospel narrative and crowdfunded production model. In November 2019, season one was released, fully funded by more than 16,000 people who contributed $11,000,000 in record time, making The Chosen the largest crowdfunded media project in history.

With 356,606,391 views and counting (the view counter on The Chosen app seems to tick upward faster than the national debt clock), the show has been translated into 50 different languages, so people all over the world can watch the story of Jesus unfold in their heart language. Over 30 percent of episode views in the app are currently coming from outside of the United States.

Like many of the show’s initial viewers, Robert and Karrie began their support by visiting The Chosen app to “pay-it-forward,” a system the producers set up to enable viewers to fund future episodes. But as time went by, they wanted to make larger, tax-deductible gifts.

That’s when they learned that The Chosen team had collaborated with the National Christian Foundation (NCF) and Impact Foundation to facilitate grants from fans who wanted to support the show’s mission to build a permanent home. “Through NCF’s ecosystem of like-minded partners, we were able to easily invest charitable funds in this venture for maximum return,” says Robert. 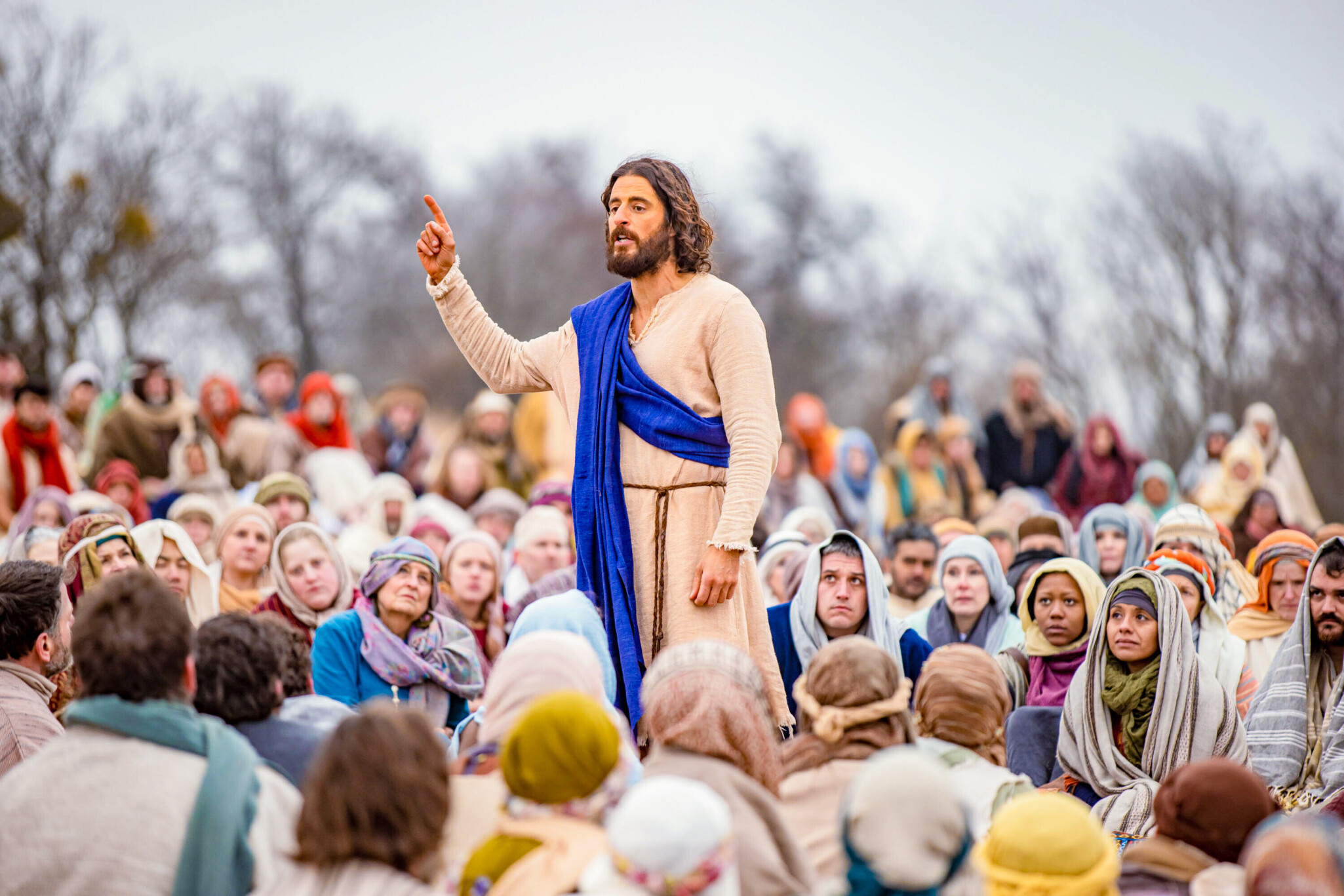 Everett Hellmuth, a giver from the Washington, DC, area, was also intrigued by the NCF giving model. “We’re told to present the gospel, and just like The Jesus Film, The Chosen is doing it in a relevant, large-scale way. So, we wanted to support it and we were doing large purchases using the pay-it-forward model,” Everett says.

“That’s when the producer, Dallas Jenkins, connected us to the NCF team,” Hellmuth says. “We learned that they could provide a streamlined, tax-deductible way to fund this transformational endeavor, and grow the amount available for future giving. They walked me through it, and I discovered it really is an excellent way to give.”

Through an impact investment fund set up with NCF, givers like Robert, Karrie, and Everett are helping underwrite the creation of a roughly $20 million production complex on a 1,200-acre camp owned by the Salvation Army in Midlothian. Complete with a soundstage the size of a football field, flanked by a cafeteria and workshops for sets and costumes, The Chosen will pay rent to use these facilities, which are also intended to accommodate other faith-based film and TV productions.

According to Adam Swerdlow, chief operating officer for The Chosen, the generosity of NCF givers has been a game-changer for the project. “NCF has given us a way for people to get a tax-deductible donation and also support the building of our permanent home, which will be huge for us and other faith-based projects down the road,” Adam says.

“Our desire is to help people experience the authentic Jesus. That required a drastic increase in the quality of production value from season one to season two,” says Adam. “As we look at the needs for telling Jesus’ story over future seasons – combined with the significant challenges we faced during season two – it’s clear we need these facilities to make it happen.”

“It may seem like just buildings and dirt, but this soundstage is making it incredibly more efficient to tell that story,” says Adam. “By impact investing in this project, NCF givers are making an impact in the lives of tens of millions of people around the world.”