Imagine giving a company earning more than $60 million a year to charity. That’s exactly what Alan and Eric Barnhart of Barnhart Crane and Rigging did. Read on to discover why these brothers decided to use their company to invest in something beyond earthly success.

Again I tell you, it is easier for a camel to go through the eye of a needle than for a rich person to enter the kingdom of God.

Alan Barnhart was 24 years old and just starting out in his family’s business when he first read these words from Matthew 19:24. This was one of hundreds of Bible verses he would study over a two-year period that would lead him to an important realization that would change the course of his life: he did not want his business success to equal spiritual failure.

So in 1986, when Alan and his brother, Eric, started the process of transitioning from employees of the family business to co-owners of Barnhart Crane and Rigging, they decided to establish safeguards against too much worldly success in their lives. This led them to an unusual promise – they committed to each other to keep their lifestyle simple and modest and to use any additional money they made to fund ministry.

Alan explains, “If God chose to prosper our business beyond what it would take to generate our middle-class salaries, we promised that we would not increase our lifestyle.”

In their first year in business, Alan and Eric didn’t know if their new venture would even survive. They began with a small group of about 10 employees and equipment from the original family company and the corporate offices (which were two bedrooms of the home they grew up in). But what happened next was amazing.

Alan says, “The company started to grow, and the first year we made some extra money. We were able to give away $50,000 – which was more than my salary. I thought that was awesome!” They discerned that God wanted their giving to have an international focus because they saw such a disproportionate need there.

The next year they were able to give $150,000 and the next year it was more, and this continued. The company grew about 25 percent a year over the next several decades. Barnhart Crane and Rigging went from a very small company to an established business with offices around the country. 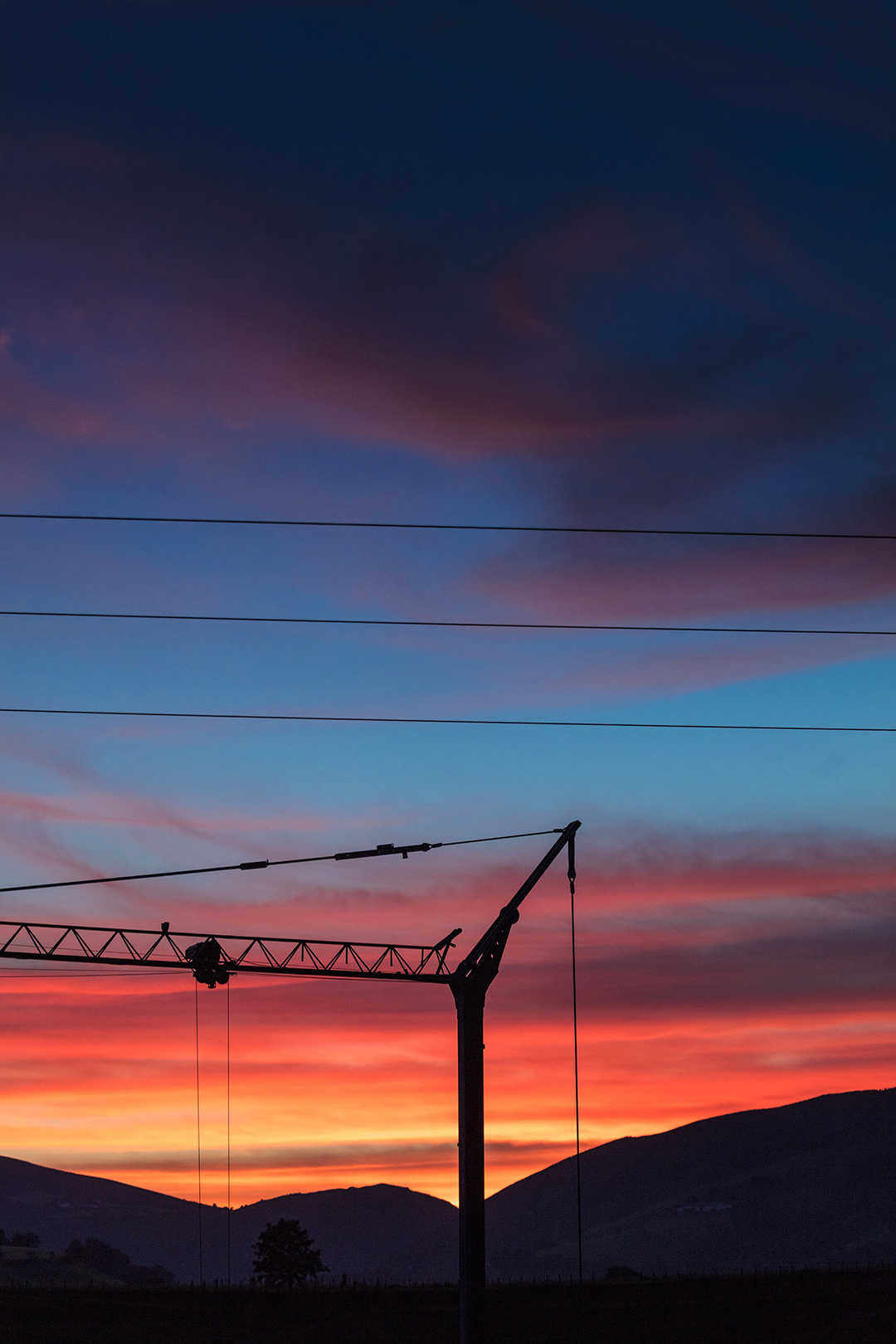 The Barnharts have been giving since their first year in business, and every year since 2005, they have been able to give away $1 million a month.

One year, in the early 2000s, they were able to give away $1 million. Then, one of their salesmen came up with an audacious goal: to give away a million dollars a month. They achieved this goal in 2005, and every year since then, they have continued to give away an average of $1 million a month.

As the years passed, annual corporate earnings grew to more than $60 million, and the value of their business was also significant. Alan says, “We believe God owns everything, not just our income. So eventually, we decided to give the whole company away as well.” They met with a number of advisors to come up with a strategy. But they couldn’t find anyone who knew exactly how to handle their unusual gift.. With the help of the National Christian Foundation (NCF), they were able to accomplish their goals by giving their business to charity now.

Here’s how it worked:

Since then, the Barnharts have locked in their commitment to generosity by including other team members within their company. Alan remembers that they told their employees from the beginning, “If we work hard at generating additional revenue, and God prospers us, these profits will mean nothing to our lifestyle as owners, but they will mean a lot to the kingdom.”

As a result, many were attracted to Barnhart Crane and Rigging, because they wanted to be part of supporting kingdom work through business. Alan adds, “It also built in accountability for us.” They put a system in place that allowed for all of their giving to happen through their company. Their desire was to keep personal pride out of the giving process and to share the joy of giving.

They established a corporate “profit with a purpose” group and named it, GROVE (God’s Resources Operating Very Effectively). Through GROVE, company team members and their spouses are involved in the giving process and make decisions as a group. What started out as a group of six has now grown to more than 50 people.

Today, Alan, Eric and their families continue to live modest lifestyles. Alan says, “In reality, we don’t live a sacrificial life at all. We live a life that even by U.S. standards would be a very good life, and by global standards, would be extravagant. Even though there are some things that we have given up, we’ve given up none of the good stuff. And we have saved ourselves all the energy it takes to accumulate.”

Video: This is generosity!