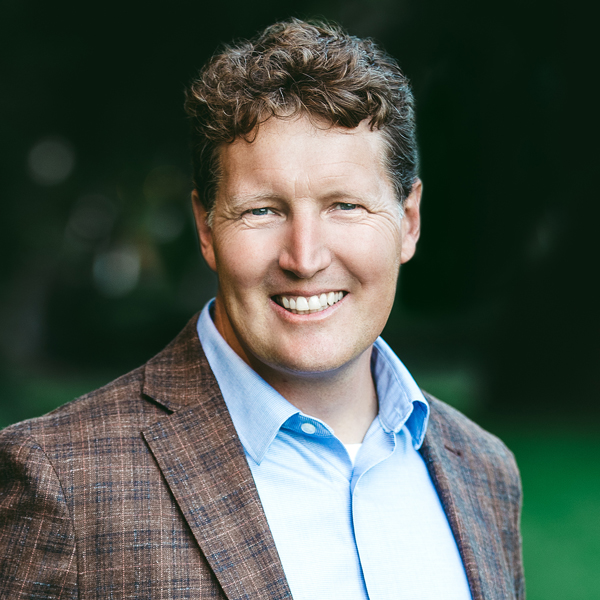 Ian is pioneering the work of the National Christian Foundation, California in Santa Barbara and the Central Coast. He brings over two decades of experience in pastoral and ministry leadership to the NCF team. Ian has long been committed to a vision of discipleship that not only shapes every aspect of our lives, but that invites us also to creatively engage God’s promise to make all things new.

Over the years, Ian has been encouraged to know God’s faithfulness in a wide variety of ministry contexts. He planted a church in a small ski town in the Tetons, and served as lead pastor of a large congregation on the doorstep of the University of California Berkeley. He focused his attention on global missions in a college town north of Pittsburg, and fostered renewal in a historic New England church. Most recently, he led a congregation in Montecito through a time of transition.

For him, this new opportunity with NCF represents a deepening of his call to encourage hearts transformed and lives enlarged by the generous gift of God’s grace. He is eager to join with others, similarly committed to grow in generosity, not as an end in itself, but as an occasion to boldly hazard the faith, humility, and courage that make life with God such a grand adventure.

This same appetite for adventure has marked much of Ian’s life with his family as well. He met his wife Mindy, while they were both wilderness guides in Colorado, he in the mountains and she on the rivers. Their oldest son soon accompanied them on their various expeditions, including a trip to Ethiopia to adopt his younger sister and brother. They currently live in Santa Barbara, with their two dogs, five chickens, and too many bees to count.