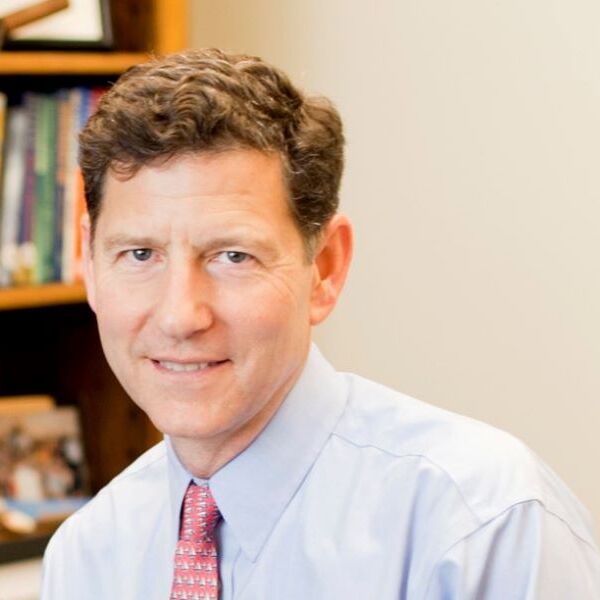 Tom Darden is the founder of Cherokee, an environmentally focused investment firm. Since 1984, he has funded or founded over 150 mostly venture or early-stage businesses. His brownfield funds acquired 550 environmentally contaminated properties between 1997 and 2012. From 1981 to 1983, he was a consultant with Bain & Company in Boston. Tom serves on the Boards of Research Triangle Institute, Shaw University, and the Environmental Defense Action Fund, as well as various private companies. His wife Jody is a retired attorney. They have three grown children, Thomas, James, and Elizabeth, and four grandchildren, Jack, Stephen, Henry, and Josephine.