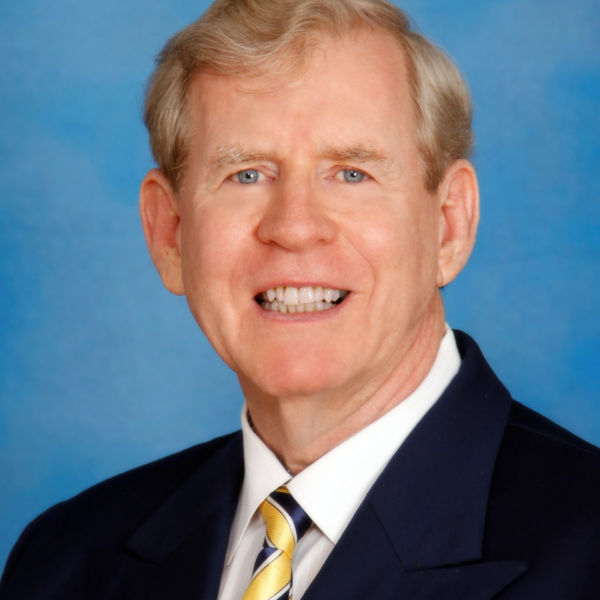 One Sunday a man spoke at his church and told of a vision he had to open River of Life Mission in Chinatown Honolulu to feed and care for the homeless, the alcoholics, dope addicts and the poor. Michael was deeply touched and he donated and recruited a number of people to donate, volunteer, construct and help prepare and serve the food and preach the gospel to the most needy. He was a co-founder and co-counsel with Tom Rulon in the Free Legal Clinic at River of Life Mission. They helped the people with their serious legal issues and prayed with them for their needs and with the Salvation Prayer. Many clients received legal and healing miracles. The clients would get delivered from alcohol and drugs and became regular church and AA members and judges would dismiss the criminal cases against them.

Michael Hughes started going on mission trips to India where he was touched to see the huge number of orphans and hundreds of millions who never heard the Good News about Jesus Christ. He met his wife there and they started an orphanage and the first Christian TV network to reach all of India and Asia. The ministry is named Miraclenet TV and is on a website Miraclenet.tv and has an app and is on facebook reaching thousands for Jesus.