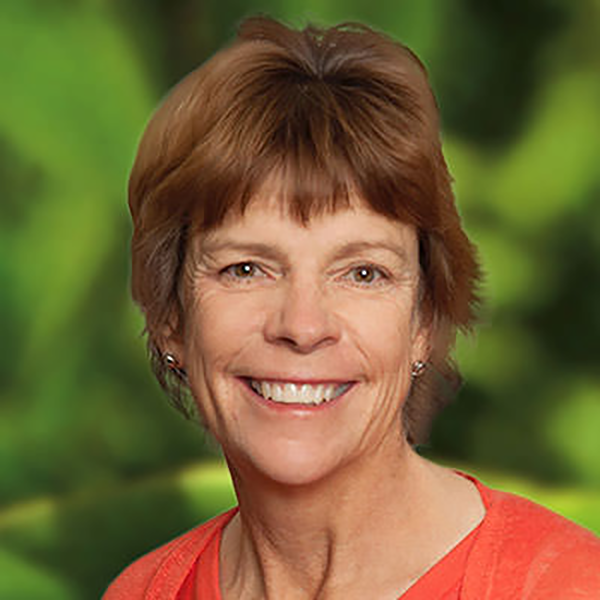 Susanne (Pearce) Millard, First Vice President, Investments, has provided investment advice to clients for a total of 30 years at Raymond James, UBS, Merrill Lynch and Smith Barney. While at Merrill Lynch, Suzie was the Lead Consultant for the Specialized Institutional Group of Honolulu where she consulted on approximately $4 billion in assets.

In Honolulu, Suzie is on the Board of Mid Pacific Institute, a K-12 independent school, and served as its Chair from 1995 – 1999. She is also on the Board of Common Grace, a public elementary school mentoring program where she served as Chairman of the Board for 10 years. Suzie also serves on the Finance and Investment Committees for Waialae Country Club. She has been on the Board of Aloha United Way, Coalition Against Sexual Assault, Friends of Family Specialty Courts, The Children’s Alliance, as well as several leadership positions within First Presbyterian Church of Honolulu.