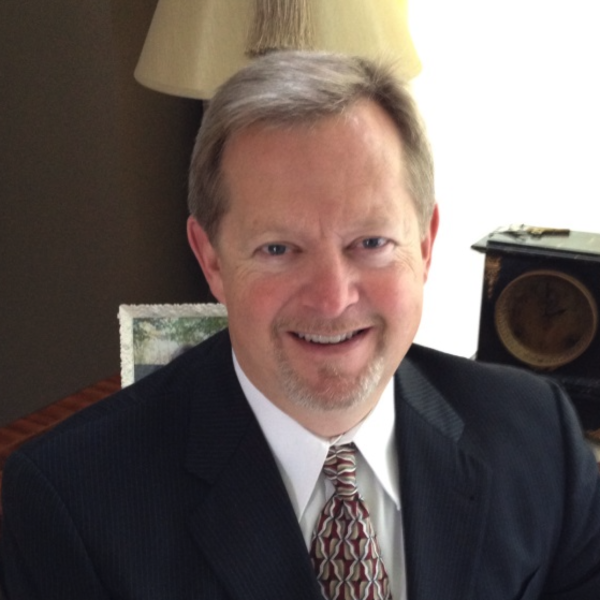 When people truly experience the joy of giving and making an impact, they come alive. That is what Paul enjoys most about his role.

“My purpose is to help people become closer to what God has created them to be,” he said.

Paul partners with givers, business owners, leaders and their families to explore their calling, help with succession and estate planning, and identify opportunities to increase giving with tax-advantaged gifts.

Prior to NCF, Paul was executive pastor of Pleasant Valley Baptist Church in Liberty, Missouri, where he and his wife, Pam, still attend. While there, Paul became active in the generosity movement.

As an NCF giver himself for more than 15 years and through his work at NCF, Paul enjoys and gets energized seeing God work through so many great ministries both locally and around the world. There is so much taking place, “within the next 10 years or so, everyone in the world will have some part of the Gospel in their native language,” he said.

Paul’s career includes more than 10 years as a general manager with Hallmark Cards. Prior to that, he served as a U.S. Army aviation officer and holds an engineering degree from the U.S. Military Academy at West Point.

He and Pam have three children and three grandchildren.