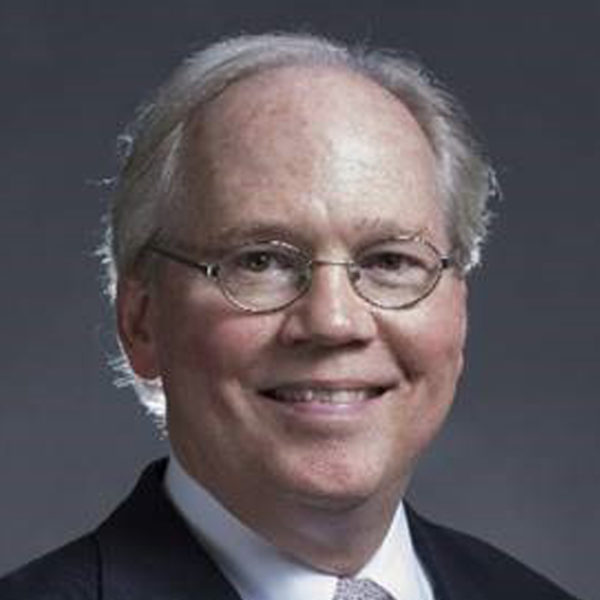 Bert joined NCF Houston as President in May 2019, after nine years of serving as the CEO of the Prison Entrepreneurship Program.

The mission of PEP is to stimulate positive transformation in the lives of convicted felons and volunteer executives by helping them to discover and unpack their God-given talents.  During Bert’s tenure, PEP increased the number of inmates served roughly five times to over 1,000 per year; more than doubled the number of volunteers participating in its in-prison events to almost 800 per year; and increased PEP’s annual budget from about $1.2 million to just under $3 million, all raised from private sources.  Over 350 businesses have been started by graduates of PEP, and every PEP graduate either starts his own business or gets his first job within 90 days of his release.  The recidivism rate of PEP graduates is only 7%.

Prior to joining PEP, Bert was an executive and early stage investor in a variety of industries, including a company that developed a national network of DVD rental kiosks; a global joint venture developing integrated waste processing and energy recovery plants; and a pioneering company that developed, owned and operated cogeneration and other private power projects.  Earlier in his career, he was a business transactions lawyer in private practice in Houston.

A native Houstonian, Bert graduated from Princeton University with a degree in Economics and from the University of Texas School of Law.  Bert and his wife, Gwen, live in Houston and have three young adult children.  Bert is an active member of St. Martin’s Episcopal Church and the Executives Association of Houston and, in addition to continuing to volunteer for PEP, oversees the Smith Family Foundation and manages Chapton Partners, the family’s investment partnership.