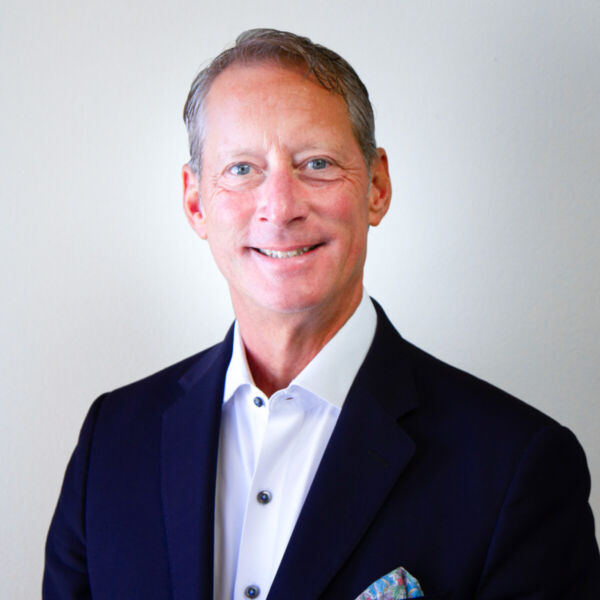 The Rev. Dr. Trey H. Little joyfully received the call to ministry 21 years ago after spending 9 years as an investment banker. Trey has served three churches in the role as Senior Pastor and Head of Staff, most recently at Grace Presbyterian Church, a 1,500-member congregation in Houston, Texas where he was nurtured in his faith throughout his adolescent and teen years. Prior to Grace, he served at First Presbyterian Church in San Antonio, Texas (2011-2014) and Matthews Memorial Presbyterian Church in Albany, Texas (2003-2011). His years in investment banking were spent at The Westcap Corporation in Houston.

A proud graduate of Texas A & M University in College Station, Texas, Trey completed an undergraduate degree in Business/Marketing. With a call to ministry on his heart almost a decade later, he attended seminary to complete a Master of Divinity degree from Austin Presbyterian Theological Seminary and a Doctor of Ministry degree from Fuller Theological Seminary. Trey is buoyed by the love and support of his family – his wife, Niki, and four adult children: Layne, Luke, Cameron, and Hayden. Trey is passionate about the privilege he has been given to live his life in such a way as to make Jesus visible. Whether he is enjoying his hobbies of golf, hunting, or fishing, or simply spending time at the gym, he is convinced that he is always surrounded by opportunities to show Jesus to others.