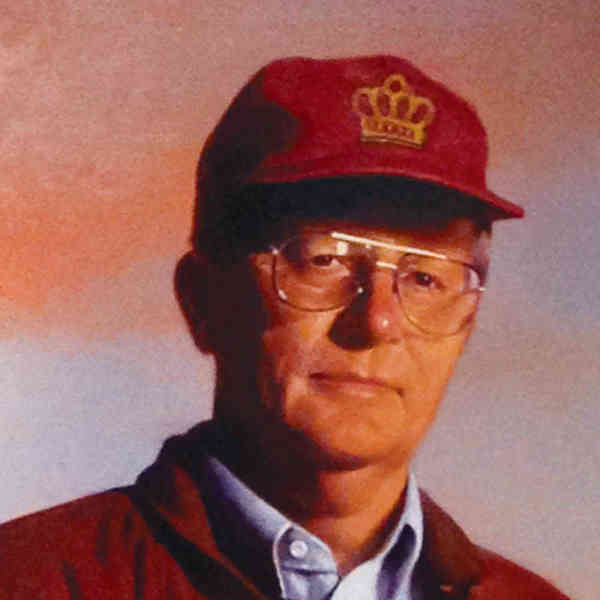 NCF was co-founded by Larry, a pioneer in the teaching of Christian financial stewardship principles. Larry served on NCF’s Board of Directors until his death in July 2003. In 1976, Larry formed Christian Financial Concepts (CFC), a non-profit organization dedicated to teaching the biblical principles of handling money. In September 2000, CFC merged with Crown Ministries, creating a new organization, Crown Financial Ministries.

Larry published more than 70 books, sales of which now exceed 12 million copies and include several national bestsellers. The four radio programs, “Money Matters,” “How to Manage Your Money,” “MoneyWatch,” and “A Money Minute,” are carried on more than 1,100 radio outlets worldwide. Prior to his death, Larry founded the Larry Burkett Cancer Research Foundation.