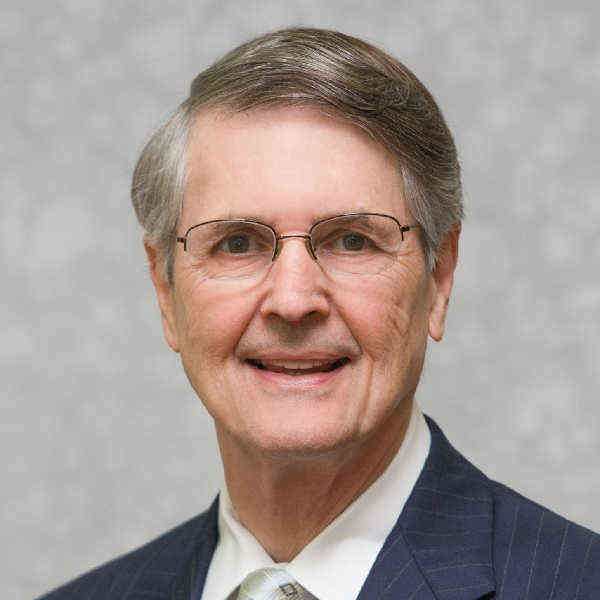 Prior to helping start National Christian Foundation Houston, Lloyd had over 20 years of experience in the venture capital arena. Lloyd was Managing Director of Cogene Ventures, Co-Founder and Managing General Partner of Triad Ventures (one of the first venture capital funds in Texas), and co-founder and managing general partner of the AM Fund (one of the nation’s first venture funds partnering with a major university).

Prior to managing venture capital, for 15 years Lloyd was an investment banker concentrating in private placements of capital and corporate mergers and acquisitions. He holds an MBA from Stanford University and is a graduate of Princeton University. Lloyd his wife, Gayle, with their two sons, are members of First Presbyterian Church of Houston.