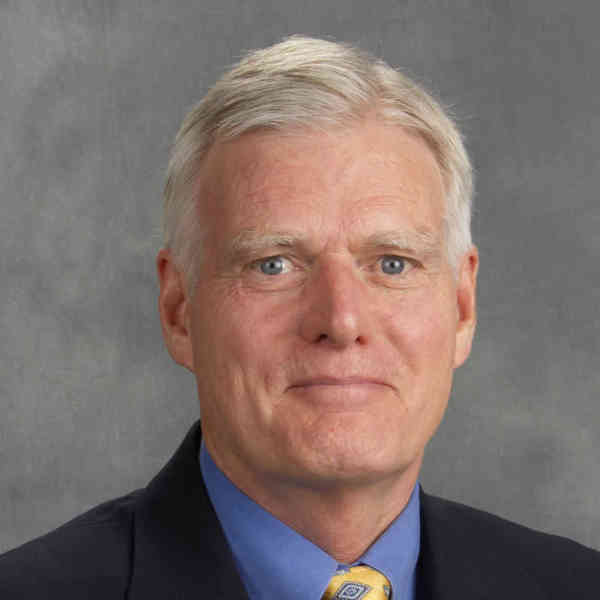 Terry founded the National Christian Foundation (NCF) in 1982 with Ron Blue and Larry Burkett. Terry is active in the Christian philanthropic community, serving or having served on numerous non-profit boards, including Crown Financial Ministries, Christian Legal Society, The Gathering, and Family Research Council. He lectures at no charge throughout the country on behalf of the ministries served by NCF on issues involving donor-advised funds, private foundations, supporting organizations, the transition of wealth from one generation to the next, and the tax and spiritual issues involved in charitable giving. A well-respected name in the world of giving, his expertise and 40 years of experience in wills, trusts, estates, and tax-exempt organizations have made him a sought-after counselor.

Terry and his wife, Paula, reside in Atlanta, and have three children and nine grandchildren.