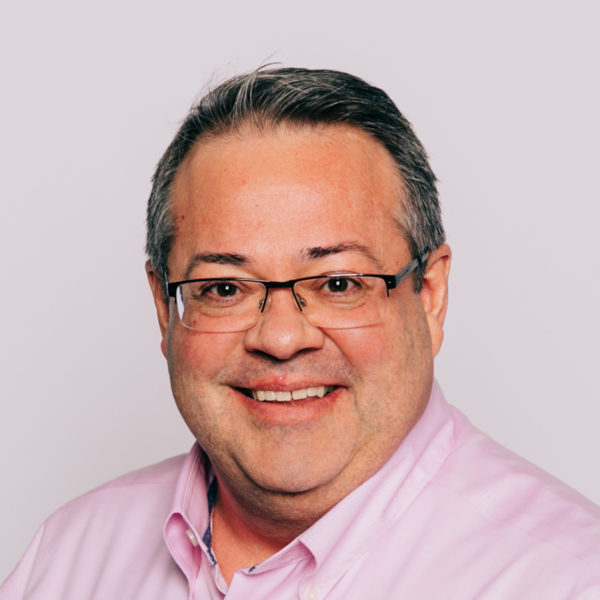 Mike was born and raised in Manhattan, in New York City while spending summers in Ireland with his mother’s family.  Although his family had little money, Mike was able to get a strong education through attending Catholic schools and ultimately graduated from The College of Mount Saint Vincent in the Bronx, New York. After graduation, Mike began working for an engineering firm and also became a Christian after several years exploring the truth of the gospel.

After becoming convicted to minister to the homeless in NYC, Mike began to volunteer at the Bowery Mission and after several years went to work full-time for the mission.  He served as the Human Resources Director for five different charities, ran the youth programs, and started a program for families living with HIV and AIDS. During this time he also met his wife Donna and they married in 1999.

After an extensive season of prayer, Mike and his wife Donna, sensed the Lord calling them to support the Evangelical movement in the United Kingdom. In 2008 they left New York City to join Stewardship Foundation, a British equivalent of NCF. After just over a year of serving with Stewardship, Mike was asked to assume to the CEO position, which he held for over seven years.

During his time at Stewardship, Mike led the organization through its most significant period of growth. He oversaw the organization transition its donor-advised fund ‘giving account’ service to a new digital platform, expand its philanthropy services to high net worth individuals, reach new audiences with the Christian crowdfunding platform give.net, and significantly grow the number of churches and Christian charities while making use of the organization’s array of professional services. Mike was instrumental in growing Stewardship from a small charity to a Top 30 charity (by income).

Mike’s ministry also includes serving as a trustee for Zacharias Trust, Oxford Centre for Christian Apologetics, and also for Edward Connors Solicitors, a brand-new charity serving independent churches from a conservative background. He also served on the Council for the Evangelical Alliance UK, the advisory boards for SRG (Strategic Resource Group), and The Museum of the Bible UK.

His wife, Donna, was born and raised in England.  After starting work in private banking, Donna was impacted by a three week volunteer trip to a Romanian orphanage and her desire to help the poor brought her to work in NYC and the Bowery mission where she met Mike. Donna has worked with the chairman of Estee lauder and the Lauder family and most recently running the office of a Baroness in the House of Lords in London. Donna is a licensed facilitator for the Circle of Security parenting course. Mike and Donna have been married for over 18 years and currently reside in Stamford, CT. They have three children; Caitlin, Gemma, and Declan.