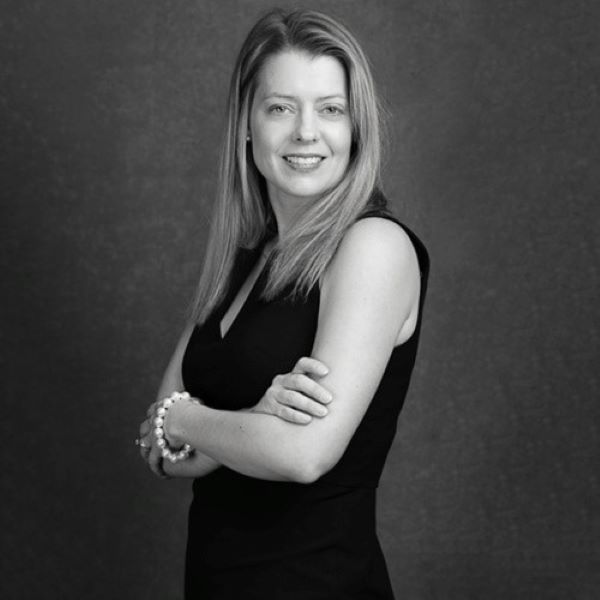 Rachael Watson currently serves as a Gift Planning Attorney with The National Christian
Foundation (NCF) where she assists individuals and families nation-wide in achieving
greater generosity and increased tax efficiency in charitable giving through complex gifts.