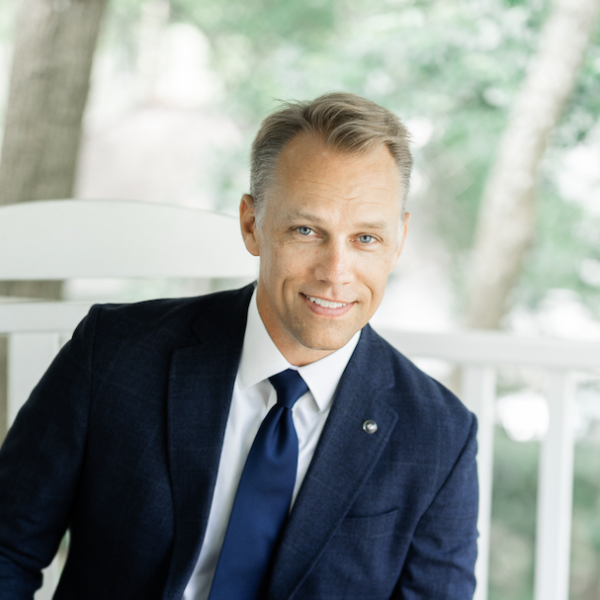 David serves as Executive Vice President for NCF Orlando. David previously retired after serving a 21-year career in the United States Navy, first as a helicopter pilot and flight instructor and then as a public affairs officer.

During David’s naval career he deployed to the Persian Gulf, Afghanistan and the Philippines. He has worked as a strategic advisor and media relations expert with the Navy SEALs, for the Chairman of the Joint Chiefs of Staff in the Pentagon and most recently at the United States Naval Academy and has a long history of operational excellence, leadership and strategic communications.

David received his bachelor’s degree in mathematics from the United States Naval Academy in Annapolis, MD, an MBA from the Naval Postgraduate School in Monterey, CA and a master’s degree in National Security Strategy from the National War College in Washington, D.C.

David and his wife Lindsay are happy to return to her hometown and call the City Generous home after quite a few cross-country military moves. They have three children ranging from ages three to nine who are enjoying not having winters any more.