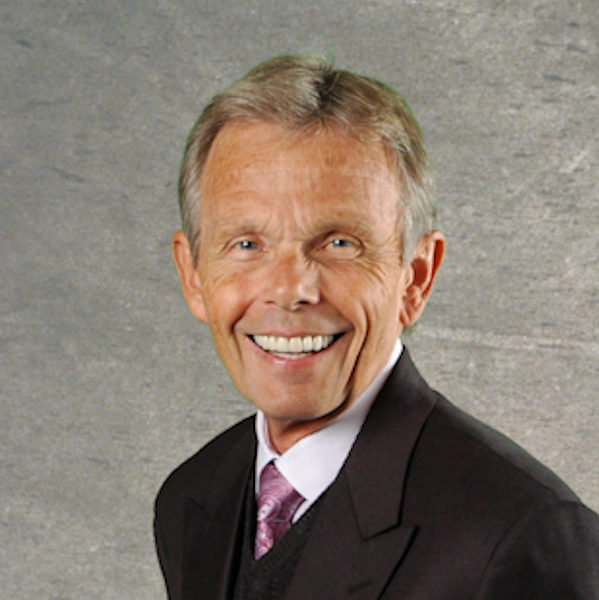 From catering for four U.S. Presidents, to Pope John Paul II, to champion Super Bowl teams, scores of Fortune 500 firms and thousands and thousands of weddings, Bill Hansen brings over 50 years of catering, entrepreneurial and food service management experience to the Temple House.  A published author, Bill’s extensive expertise has made him one of the country’s leading food experts and Founder and CEO of one of South Florida’s top catering firms grossing nearly ten figures in 2016.

Bill’s catering firm was BizBash Caterer of the Year in 2015, Greater Miami Chamber of Commerce Small Business of the Year in 2016 and in 2017 Bill was tapped to receive the Michael Roman Lifetime Achievement Award from his professional organization, Catersource. This will be presented in front of over 3,000 fellow caterers and event planners in Las Vegas on February 18, 2018.

Bill earned a Bachelor of Science from Cornell’s world-famous School of Hotel Administration and has a Masters of Science from Florida International University’s School of Hospitality Management. Right out of Cornell, Bill was commissioned as an Officer in the United States Navy where he proudly served his country running Officers’ Clubs and Bachelor Officers’ Quarters (hotels for military officers.)  Here he learned systems and procedures while dealing with the crème de la crème of the military world, and overseeing the work of over 180 staffers before he reached his 25th birthday.

Bill’s areas of expertise are in leadership, management and strategic planning. In 1980, he founded Bills’ Catering with his best friend Bill Hendrich (now Bill Hansen Catering). Since 1990, Bill has taught Catering Management at Florida International University.  At the end of the semester, his students plan and produce their own event to raise money for a charity.  $56K was raised for Touching Miami with Love in two years.

After 38 years, Bill’s firm continues to prosper, while spawning scores of South Florida caterers along the way, including many former employees and students. The key to his success is Bill’s belief in training, empowering, and delegating to his key staffers. There is not a catering firm in South Florida that does not have a connection to Bill Hansen.  And Bill welcomes the competition!!

He is also authored Off-Premise Catering Management in 1995 and now in its third edition with two co-authors.  He has also written with fellow-caterer Bill Pannoff and published by Catersource a book that is entitled…The Perfect Fit…Leadership and Management for Catering Entrepreneurs.

Bill has served on The Founder’s Board at Mt. Sinai Hospital on Miami Beach, the board of the South Florida chapter of the National Foundation for Teaching Entrepreneurism, the Board of His House Children’s’ Home. He is on the University of Miami Citizens Board and a Pillar Member of the Miami Beach Chamber of Commerce.  He actively participates in his church, the Christian Community Foundation of South Florida and was a member for five years of BNI (Business Networking International).  As a member of the BNI Miami Beach Chapter, the number one chapter in the world, Bill was voted by his peers to be Member of the Year for two of the five years that he has been a member.

Bill is an in-demand speaker at catering conferences, including Catersource, which meets every spring in Las Vegas, where he speaks to over 3,000 caterers.  For many he years he writes a monthly column for Catersource e-magazine, and is an esteemed member of Certified Catering Consultants and the Catersource Advisory Board.

He is frequently engaged as an expert witness for foodservice and hospitality legal disputes.  He is currently on retainer for two attorneys. One is plaintiff and one is defense.  He has worked on major cases against Costco and American Airlines.

Bill is married to his wife Terry of 34 plus years. They have a son Jim, who lives in Oxford, Connecticut, with his wife Joette.  Bill enjoys exercise, work and golf.  He completed the New York Marathon in 1982 at the 4-hour mark and continues to work out most days.

At 72 years young, Bill continues to shine in the catering world because he is passionate about life, his family, and his business. Bill loves helping others succeed, he loves the business of catering, he loves to consult for other caterers, and he loves to write and speak at conferences. Catering and food are Bill’s life’s work, and his accomplishments are a testament to a lifetime of success!