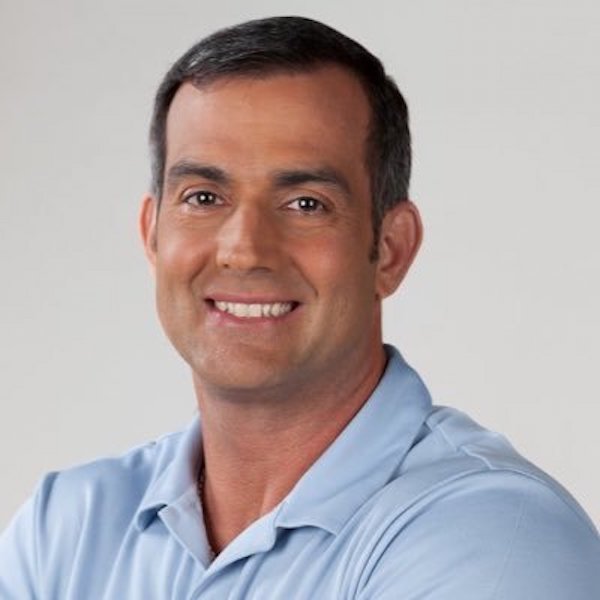 Mark Alfieri has been in the content marketing and branded Entertainment space since 1994 With over 20 years of experience and the production of over 10,000 national television advertising, branding, and marketing campaigns for some of the world’s largest companies, Mark is the passion and vision behind O2 Media and is a pioneer in the Branded Entertainment industry. In 2008 Mark acquired BrandStar and developed a full service content marketing agency as part of the portfolio of O2 Media companies. BrandStar has become the flagship brand of the group.

Some of the companies Mark has launched campaigns for include the following: Proctor and Gamble, The United States Army, United States Department of the Treasury, American Express, Master Card International,Walmart, Bristol Myers Squibb and Coca Cola.