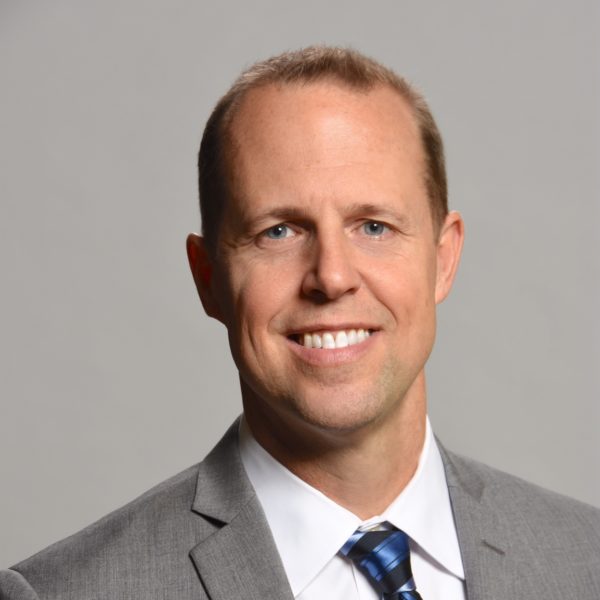 Before beginning his career in financial services, Norm was hand selected to be a one-on-one business and personal Results Coach with The Anthony “Tony” Robbins Companies in 1999. Norm has been a featured speaker across the United States at industry-sponsored conferences and at the South Florida CBMC Luncheons. In addition to being highlighted as a contributing writer and being quoted as an expert in several industry publications, he has also been a featured guest on South Florida’s “740 Money Talk Radio.”

Norm earned his Bachelors in Science in business and a minor in Communications from Missouri State University. His other service interests include Coral Ridge Presbyterian Church and FCA. For fun, Norm enjoys traveling, spending time with friends and family, reading, playing competitive sports and making art.