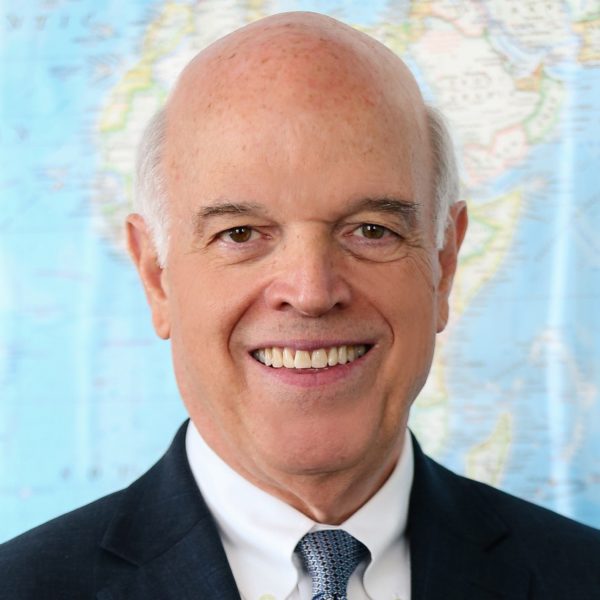 Ron Shuffield is President of EWM Realty International (EWM), a 54-year old real estate brokerage with 10 offices in South Florida, and an affiliate of Christie’s International Real Estate. As a part-owner of EWM since 1984, Ron sold EWM in 2003 to an affiliate of Berkshire Hathaway. EWM has 900 associates and staff who are involved in South Florida residential & commercial real estate sales, which are approaching $3 billion annually.

Ron is a graduate of the University of Tennessee and he has also been a member of the University Baptist Church in Coral Gables since 1976, where he is a past chairman of Deacons. He and his wife have three grown children.