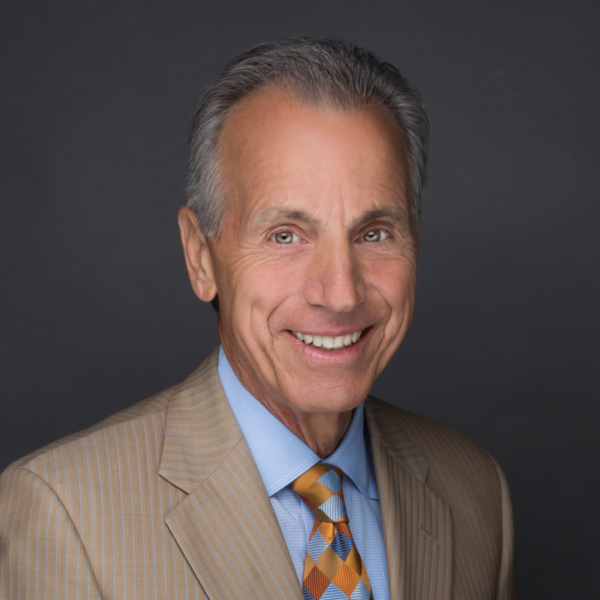 Prior to joining TrippScott as a director, for the past 22 years, William C. Davell, was a partner in the firm of May, Meacham & Davell, P.A. He has been practicing law in South Florida for more than 40 years and is AV Preeminent® Rated by Martindale Hubbell. Davell was admitted to the Florida bar in 1976, and is admitted to practice in the United States Supreme Court as well as the United States District Courts for the Southern and Middle Districts of Florida and the United States Court of Appeals for the 11th Circuit.

Davell has been actively involved within the South Florida legal community. He is a member of the Broward County Bar Association, and was active in the Young Lawyers Section, serving as President in 1979. Davell has also served as chairman of the Continuing Legal Education Committee of the Florida Bar, and was the secretary and a member of the Board of Governors, Young Lawyers Division. He served on the Unauthorized Practice of Law committee for the 17th Judicial Circuit and served as the 2018 Chairman of the Senior Lawyers’ Committee of the Florida Bar.

Davell is also dedicated to giving back through involvement in community activities. He served as Chairman of the Christmas and Winterfest Boat Parades in Fort Lauderdale, and also served on the city’s Aviation Advisory Board. Mayor Jim Naugle appointed Davell to the first Riverwalk Committee where he provided input for the original Riverwalk design and construction. Davell graduated from the first class of Leadership Broward and served as the second President of the alumni association. He is currently a lifetime member of Leadership Broward. Davell graduated from the first class of Lifework Leadership in 2007, and has remained active as a coach for the years following and is currently a guest/alumni coach. He currently also serves on the board of 4Kids of South Florida, the board of the Christian Business Men’s Connection of Fort Lauderdale and the NSU Levan Ambassadors Board. He previously served a three-year chairmanship of the CBMC Southeast Family Conference in North Carolina. This service over the years has been in addition to coaching or assistant coaching numerous youth sports activities including soccer, baseball and roller hockey.