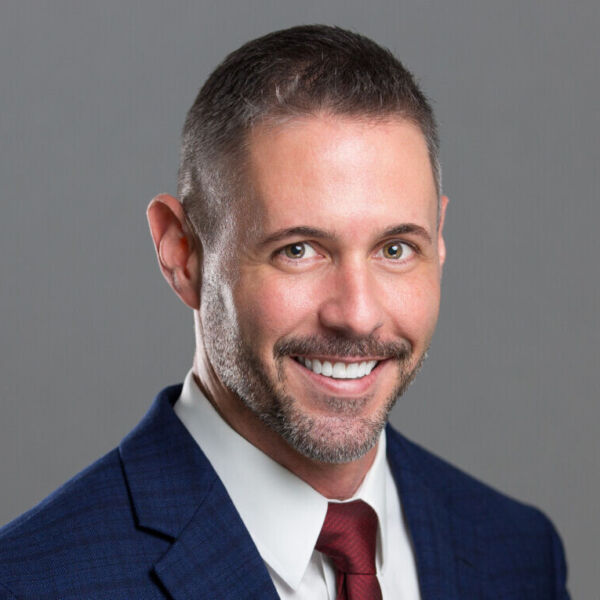 Andrew Prilliman grew up in Zephyrhills, a small town outside of Tampa, FL. Upon completing high school, Andrew joined the United States Marine Corps where he graduated Parris Island Boot Camp as his platoon’s Honor Graduate. During his time in the Corps Andrew was a 6-time consecutive Expert marksman, endured cold weather survival training in Norway, and in 2003 was in a turret behind a .50 caliber machine gun as part of the initial invasion force into Iraq. His unit was awarded a Presidential Unit Citation (PUC) for “extraordinary heroism and outstanding performance in action against enemy forces in support of Operation Iraqi Freedom” and was honorably discharged as a Platoon Sergeant in 2007.

While in the Marine Corps Andrew earned a Business Degree from the University of South Florida and upon graduating, went to work with a Mergers and Acquisitions group before joining the National Christian Foundation Tampa Bay, an organization focused on providing families, business owners, professional athletes, etc. with a “multi-family office” foundation experience and delivering innovative giving strategies. NCF specializes in complex asset gifts such as closely held businesses and real estate, which provide additional tax benefits beyond cash giving.

Andrew’s passion for the outdoors led him to create NCF Outdoors in 2012, an initiative designed to use extreme, high-end outdoors experiences as relationship accelerators with existing and prospective NCF givers. In 2018 Andrew became the President and CEO of NCF Tampa Bay and has since launched Commonwealth Tampa Bay, a local Impact Investing group that focuses on uncovering and vetting local investment opportunities with economic, social, and Kingdom returns where NCF givers can participate using personal or charitable capital. He is also working with Brian Sanders, the founder of the Tampa Underground Network, to create Collective Impact Alliances between organizations by using donor-advised fund capital designated to support specific cause areas with the purpose of encouraging collaboration between groups working within the same space.

Andrew has started several small businesses, serves on multiple non-profit boards, participates regularly in foreign mission work, has hunted and spearfished all over the world and is the husband of Ryann, and father of Colt Matthew and Connor Barrett.