When we give generously and sacrificially, it’s not because God needs anything, but because we want to show our love for him. Giving is an expression of obedience, yes, but also of gratitude, trust, and increasing joy. God seeks out and recognizes those who worship him.

The biggest holiday of the year was coming, and people were pouring into Jerusalem. But Jesus and his disciples went the opposite direction. They headed, instead, to Bethany, the home of some of his closest friends and many who believed in him. Lazarus, the brother of Mary and Martha, was dead the last time Jesus had arrived in Bethany. Martha – always faster than her sister – had run to him. She greeted him with some words that were filled with disappointment (“If you had been here, my brother would not have died”) and also with hope (“But even now I know that whatever you ask from God, God will give you”) (John 11:21-22).

Jesus was reclining at the table with the people and with Lazarus when Mary approached with her gift. It was a pound of pure, costly, scented ointment in a jar carved of rare alabaster. 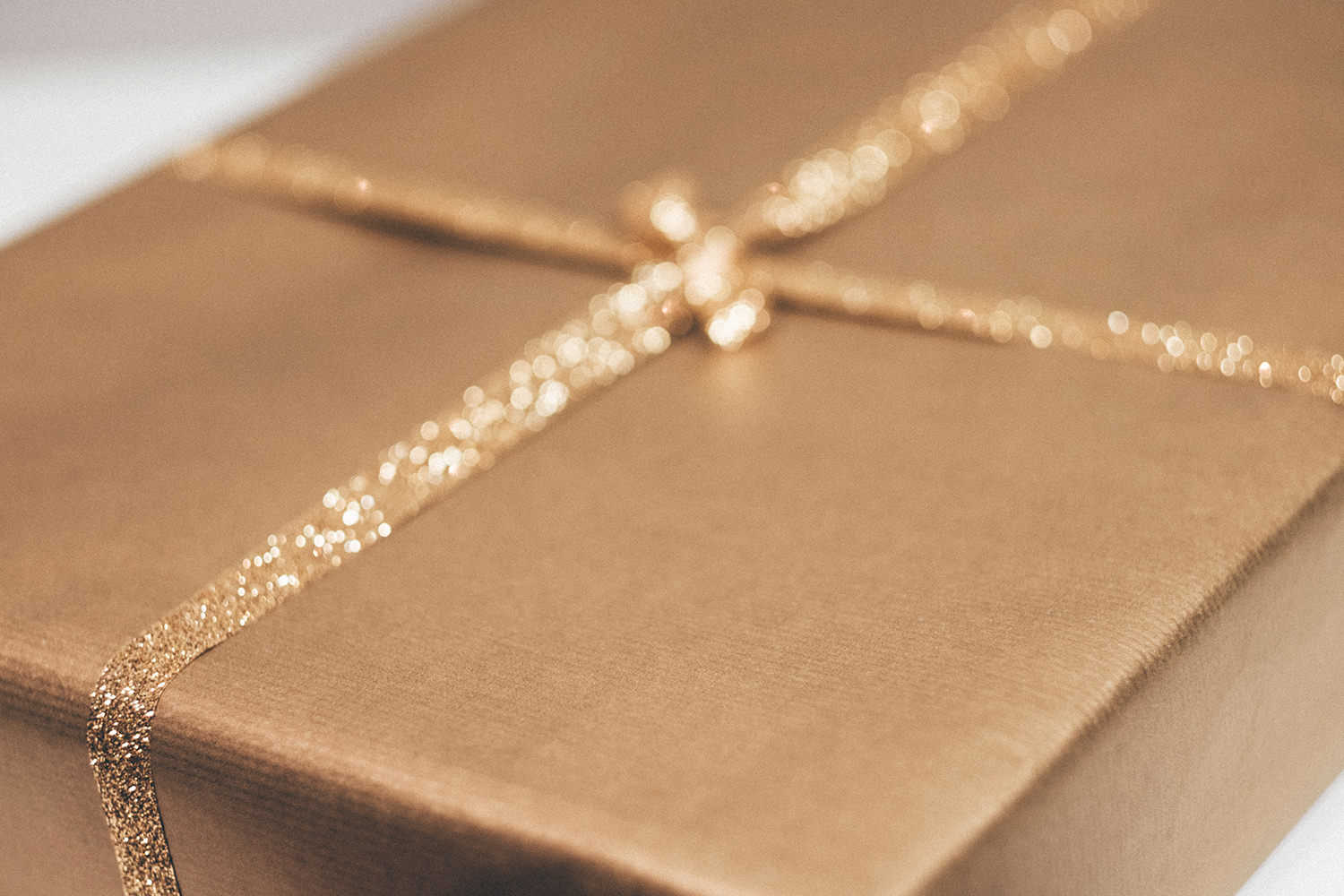 Read the rest of our 10 biblical principles.

Frank Wesley, (1923-2002), was the first to create a distinctly Indian Christian art. His works have been featured at the Vatican and on the funeral urn of Mahatma Gandhi. In this watercolor image, Mary washes Jesus’ feet with perfume and tears.

Jill Foley Turner is NCF’s Managing Editor. She serves the marketing and communications department by leading the team that curates content for NCF’s Saturday 7 newsletter. She loves writing stories from the Bible, stories about people who give through NCF, and articles about trends and research into what is happening in the world of giving.