Todd Harrison moves briskly through the wide aisles of his 40,000-square foot warehouse, joking with employees who are busy packing, sorting, and deftly maneuvering forklifts loaded with pallets of canned goods.

Despite the frigid temperature of the walk-in cooler, there’s a warm air of family here, and the whole building seems to hum with a sense of purpose. This setting is the Lawrenceville, Georgia, headquarters for Todd’s company, Pure Fun, a national food service distributor and supplier for childcare centers. Todd explains:

“I like to say that we sell green beans, chicken nuggets, and toilet paper. But we do it for a larger purpose – to make the world better for kids.”

This purpose was solidified one fateful winter afternoon on a windswept beach in Pensacola, Florida. Todd and his wife, Carol, were on a Boy Scout trip with their two sons, Zach and Michael, who were ten and eight years old at the time. Even though it was March, the boys dove into the chilly waves as Todd and Carol looked on.

Suddenly, Todd noticed that Michael was caught in a riptide. Todd jumped in the ocean – jeans and all – and made his way to where his son was struggling. When Todd reached his young son, the first thing he said was: “Daddy, I don’t want to die.”

“That overtook me as a dad. I remember grabbing the seat of his swimming trunks and thinking, if I could just get him on the top of the water, he could get to shore himself. And he did.”

After Todd pushed his son to safety, he had little strength left. “I was sinking and it felt like I was going to drown,” says Todd. “Meanwhile, Carol was running up and down the beach screaming for help, but people only stared at her.”

Carol was losing hope when two men with surfboards approached. She pointed to Todd, and they paddled out to him, pulled him up on a board, and brought him back to safety. The men deposited him on the sand, and a few minutes later, Todd looked around to thank them – but they were gone.

“We searched up and down the beach, but the surfers were nowhere to be found. Our belief is that they were God’s angels,” says Todd, adding that he had an epiphany that day: “I saw that all humanity is in desperate need of rescue. As Christians, we can bring the hope of the gospel.

We can’t just stand by while people perish.

“My love for kids and the idea of rescue solidified that day. Now I’m able to live that out through our Better for Kids ministry.”

Todd started Better for Kids, which works through local churches in some of the poorest areas in the world, to set up learning academies for preschool-age children. The ministry’s curriculum has been translated into five different languages for 170 churches in 10 different countries. Todd says that Better for Kids academies are rescuing the world’s most vulnerable children from a life of extreme poverty and bringing real revival to whole communities.

To support this vital work, Todd loves to use his business as an engine for giving. And he found a way to do that when he discovered the National Christian Foundation. A financial advisor introduced him to NCF where Relationship Manager, Dan Glaze, and other charitable giving experts walked him through the benefits of donating stock in Pure Fun while still maintaining control of the company. Using NCF’s Charitable Shareholder strategy, they enabled him to give stock in his business, which helps him avoid capital gains taxes, increase cash flow, and give more money to support the ministry. 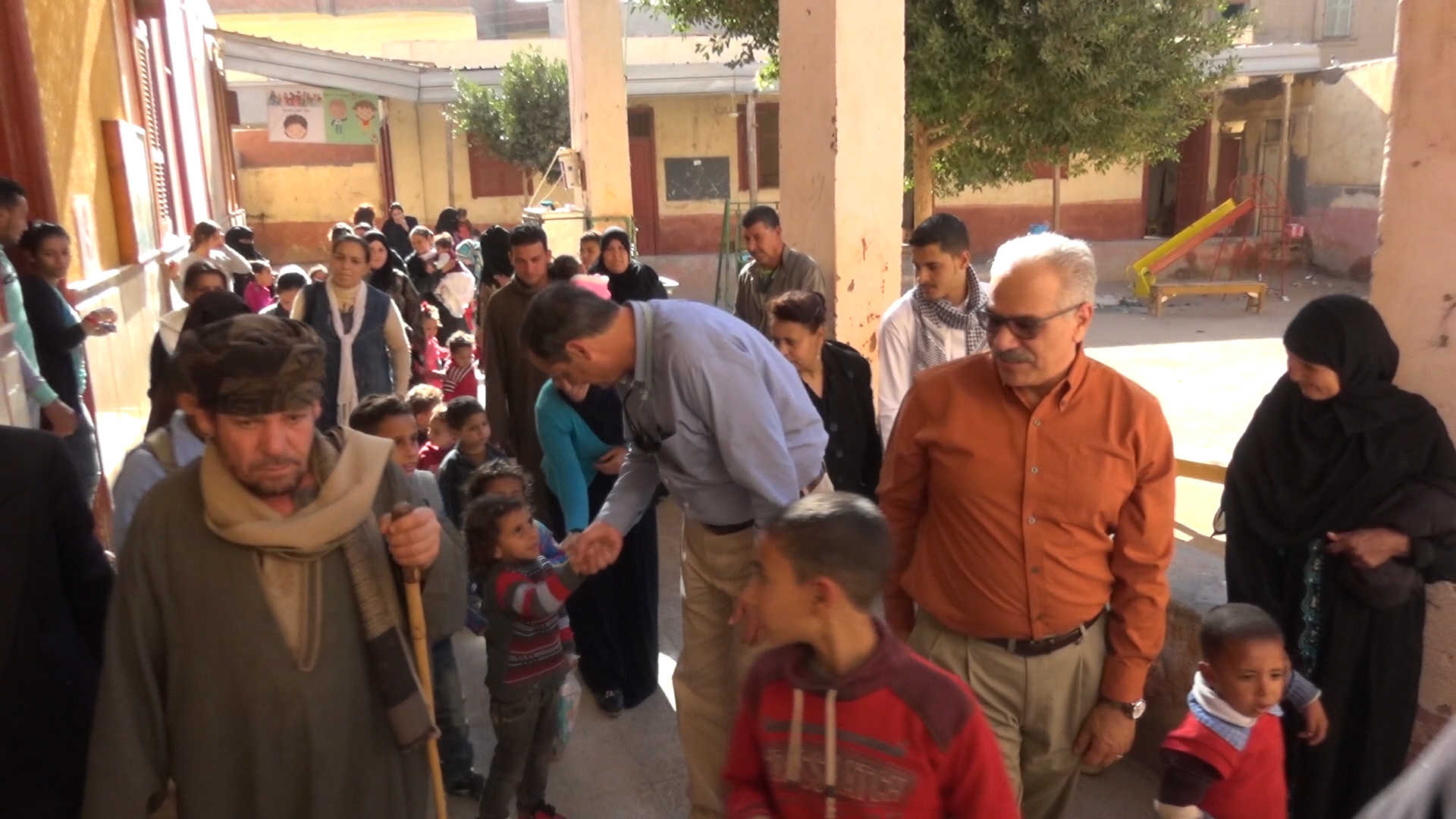 Todd and Magdy at a gathering at a Better For Kids Academy with many Muslim children.

“NCF worked with my attorneys and facilitated the business stock transaction,” explains Todd.  “Since then, it’s been a very easy process. Every time we make a distribution, NCF gets their share, and then we keep ours. The fun part is waiting about a week and watching the money move from NCF’s side into our Giving Fund. Dan knows that within minutes of the money hitting our Giving Fund, I recommend a grant to Better for Kids so that the resources can continue to fund the ministry.”

Todd says that giving this way helps him live out the concept of biblical stewardship in a tangible way: “If you really believe that God owns it all, the only obvious choice is to use a vehicle like NCF to make a physical transfer of business ownership.

It’s about so much more than tax benefits.

It’s transferring ownership – stock certificates – to God’s ministry. I would encourage other business owners to consider that. You can’t do it by yourself, and NCF is a great partner to have.”

Video: Lee Torrence on the power of giving appreciated stock