When Bert Williams was growing up in the small town of Manila, Arkansas, he would make his way after school to a corner drugstore. Greeted by the aroma of vanilla, aftershave, and something faintly medicinal, he and his friends would burst through the door and head for one of the booths near the malt shop counter that looked out on Main Street.

It was here – where folks consulted with the white-coated pharmacist about their ailments and a true sense of community flourished – that God gave Bert a heart for genuine relationships, trusted mentors, patient care, and a biblical foundation.

Bert’s dad was a farmer, and that’s what Bert wanted to be, right there in his hometown. “My dad told me that was just fine,” Bert says. “But with the risk of farming, he said I needed to go to college and get a license to do something! Naturally, I chose pharmacy.” Little did Bert know the wisdom of his father’s urging.

An unexpected role in the church

Tragedy struck after his first year of pharmacy school. “My dad developed terminal lung cancer,” Bert says, “and our family made the decision to sell the farm, land, and equipment to provide for my mom.”

As Bert pursued his pharmacy degree, he discovered that he appreciated the clinical practice and its impact on patient care. He quickly moved up the ladder of success and across several states. He went from being a pharmacist to serving as vice president of a growing, Texas-based, hospital-pharmacy management company. Like he had with Bert’s small-town roots, God used that culturally healthy company and broad experience as a reminder of the importance of genuine relationships and community. It was here he also met his wife, Debbie.

Eventually, Bert retired with 32 years as a corporate leader under his belt, and he and Debbie settled into the Phoenix area, where they had spent much of his later career. That is when conversations with his pastors led to an unexpected new role – caring for the members of his church who had been blessed with financial means. 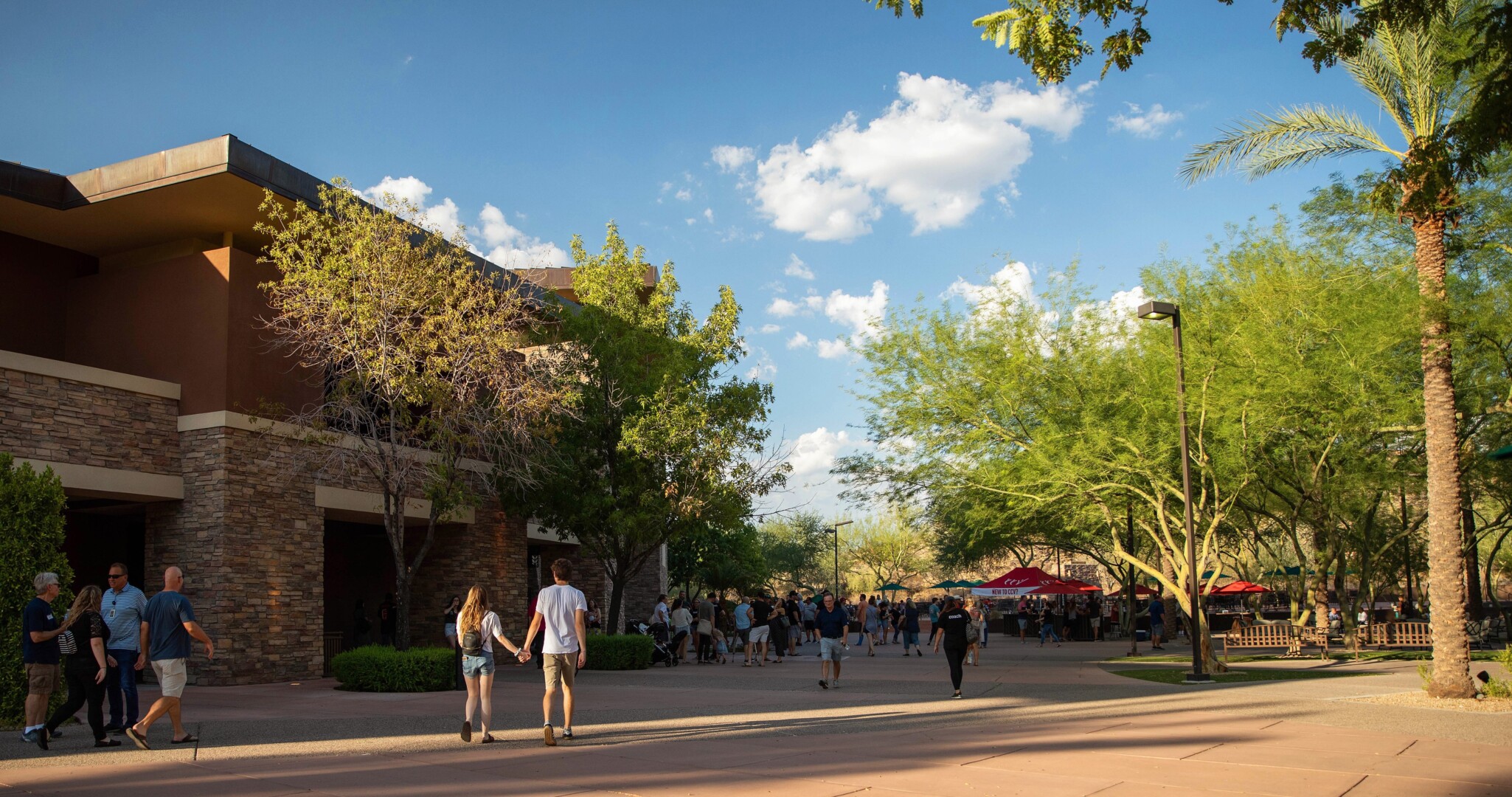 Bert serves at Christ’s Church of the Valley in Peoria, Arizona

“Our church leadership recognized the unique challenges of members with wealth and business success,” Bert says. “They wanted a pastor who could develop genuine relationships and care for their needs, someone who was a peer that understood those challenges. And they wanted a person that was biblically sound and had a passion for what God says about money, business, tithing, generosity, and influence.”

“Our church leadership recognized the unique challenges of members with wealth and business success.”

Bert was humbled and honored to do it. For the last five years, he’s been busier than he ever dreamed. “I’m loving every minute of it,” he says.

Connecting the church to generosity

At first, he simply invited his church’s key givers or members with financial means to connect over coffee or lunch. He’d share his story, get to know them, and inform them of his availability as a resource. Sometimes he offered insight on biblical generosity and business, or merely acted as a sounding board for their stewardship and generosity journey. “My intentions are to be available, provide value, be encouraging, and hopefully develop a genuine relationship,” he says. 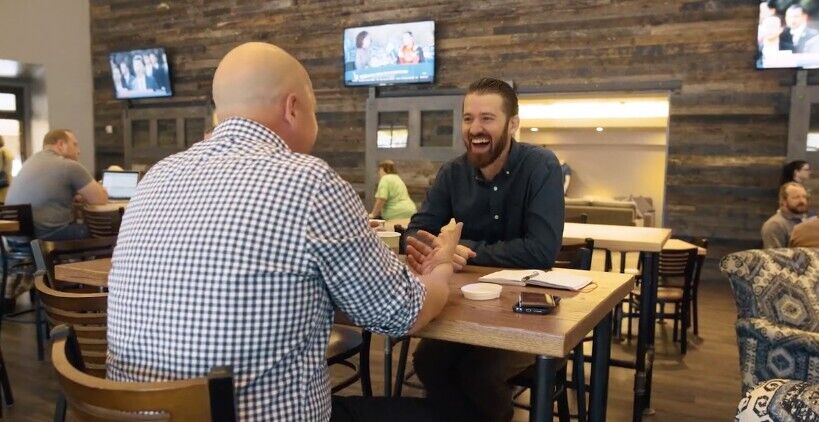 Several months into his new role, Bert heard about the National Christian Foundation (NCF) through video testimonials from Generous Giving. “Over and over again, the givers in these videos would mention NCF with such adulation, and I thought, who are these people?” says Bert. “So, I went to the NCF website, and then I called the closest NCF office to make sure I understood what I was reading.”

Bert made a surprising discovery.

“What I learned from NCF was that I could have been giving much more to the kingdom over the last 10 to 15 years than I had,” Bert says. “Because much of my wealth came from compensated company stock, I would sell shares, convert them to account cash, and give.”

Soon, Bert realized that giving the stock through NCF to a Giving Fund (donor-advised fund) before the shares were sold would potentially provide much greater tax advantages and could result in increased giving through the same number of shares. “From then on, I was a proponent of the idea that friends don’t let friends give cash.”

“From then on, I was a proponent of the idea that friends don’t let friends give cash.”

He quickly discovered tat this strategy also worked for real estate and business interests … and basically anything that is an appreciated asset subject to capital gains tax. “So, I thought this could likely apply to a lot of the people that I serve,” he adds. And it has. “My local NCF team in Phoenix provides a safe space for our givers to have these creative and strategic giving conversations from a biblical perspective.”

While these conversations often start by talking about tax-savvy giving, they’re really about so much more. Bert’s goal is to be a spiritual resource for givers at his church to help them explore what God says about money, business, tithing, generosity, generational planning, and legacy. “We create these relationships not for the purpose of developing donations, but to encourage givers along their journey,” he says.

“When these relationships grow from transactional, tax-related conversations to seeing the impact of giving and feeling the joy, I believe many givers begin to see themselves changed from the inside. Desires change, and they want to share with their friends and family. Generosity within a church becomes contagious, and members live with a deeper sense of community. Generations are impacted, and family legacies are born.”

If there’s one thing these relationships have taught him, it’s that generosity is powerful medicine.

No more stretch IRA? A charitable gift annuity is a great alternative for givers